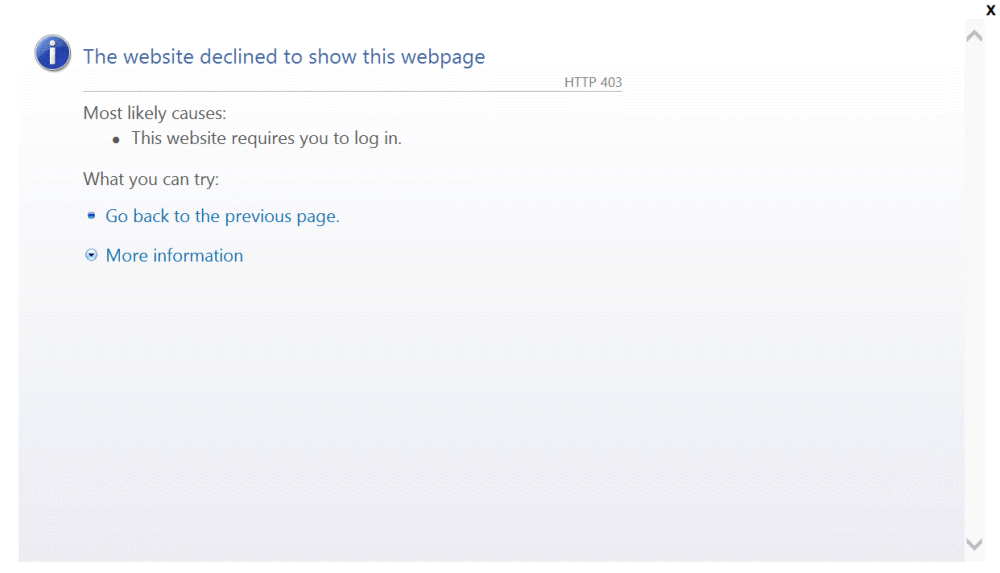 I don’t generally use Zwift on my PC to ride the trainer, but that doesn’t mean I don’t use it. It’s the best (and only AFAIK) way to load custom workouts for Zwift on closed boxes like the Apple TV. Unfortunately, today when I tried to do exactly that, I received the error message above immediately upon launching Zwift.

There a lot of troubling in that screenshot. First, HTTP 403 is an authentication issue which means “I see you, but you ain’t getting in”. Secondly, as a long time web/Windows platform developer, I could tell immediately that it’s clearly Internet Explorer (IE) under the ZwiftLauncher.exe covers 🤮. Most likely they are just using a legacy “web browser” control, which on Windows = IE, but it’s still pretty crap because IE should be dragged out back and put down like the rabid animal it is. But I digress…

The fact that it’s an IE dialog means that at least we have some hope of fixing the problem by nuking IE’s stored authentication data (i.e. cookies/form data). 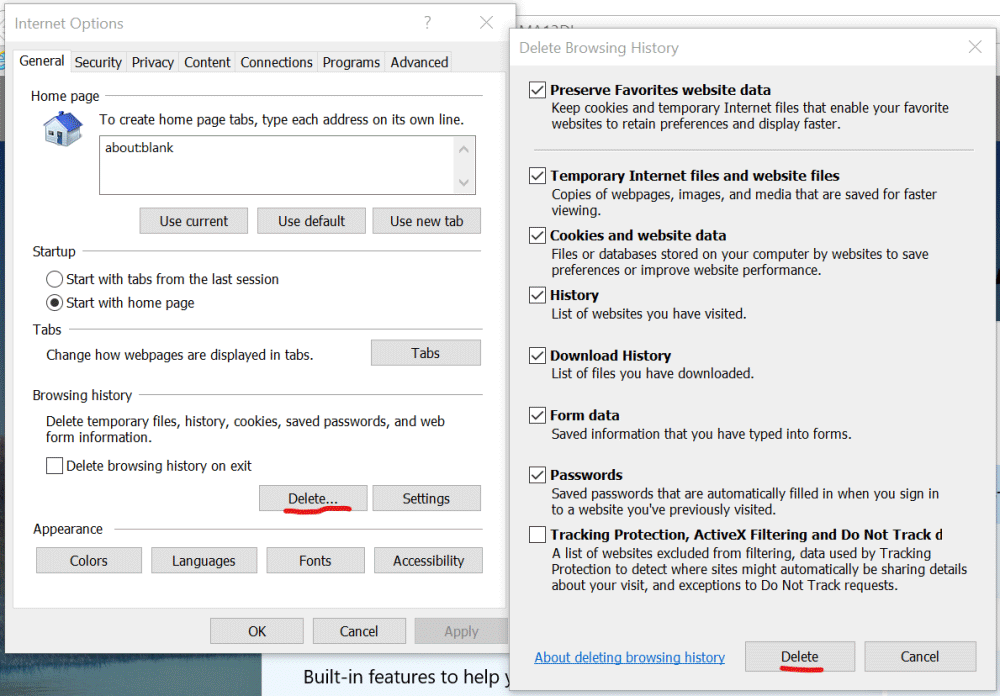 I wasn’t too careful about what I cleared, because no responsible person would actually use IE to browse the Internet. Thankfully, post wipe; all is good again. Hopefully this is something Zwift can automate because it really sucks to have to intentionally launch IE on a modern PC. 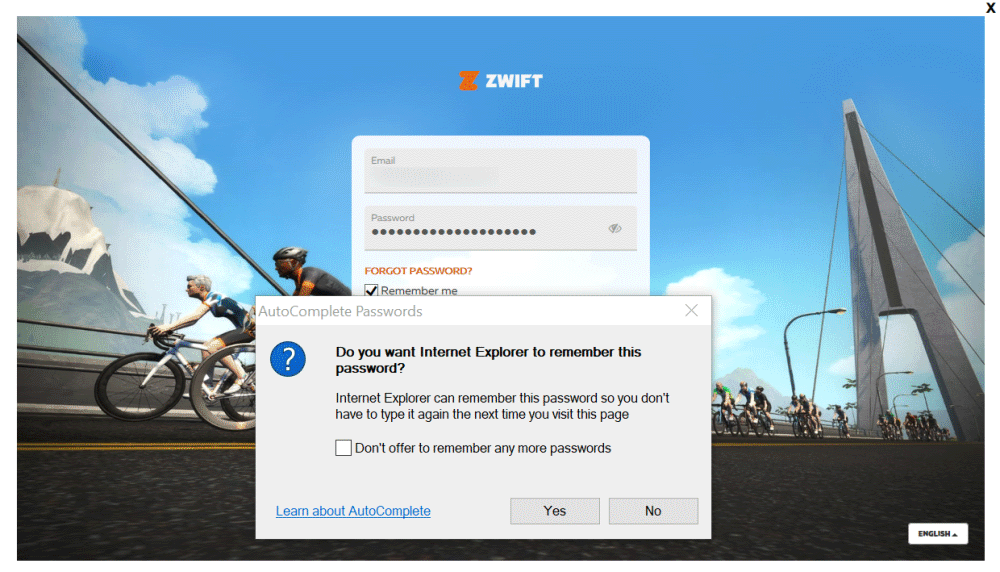 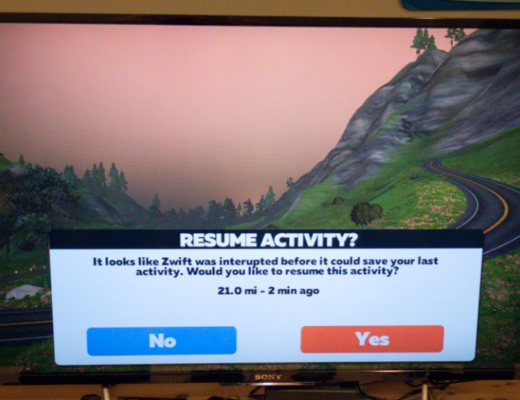 YIL: Zwift on Apple TV is not bulletproof 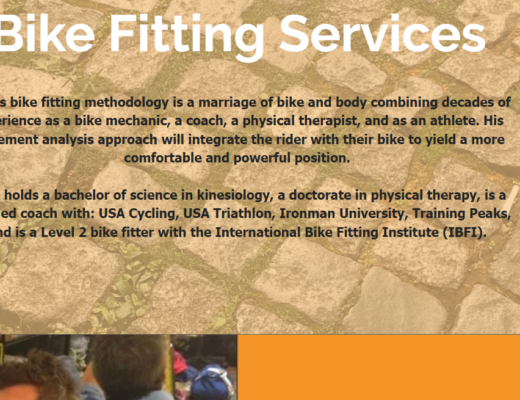 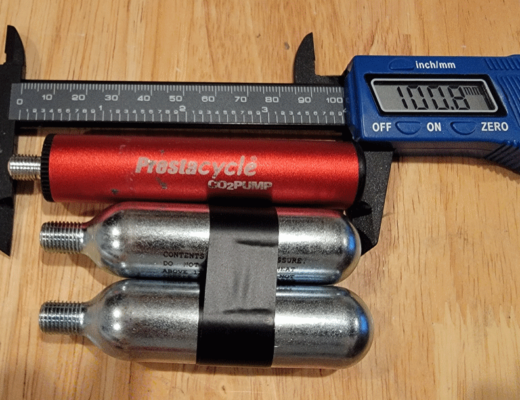 Just for you Vance…