Single-sided power meters are far and away the most popular kind of power meter. There are a few reasons for that, but the biggest are that it’s cheaper and easier to do it that way. Buy a new crank arm with a power pod, and swap it for the left arm on your bike. Done. For an experienced mechanic, this should only take about five minutes. While that is cheap[er] and easy, personally I wouldn’t dream of doing it. Why? Because it’s quite common for me to have massive L/R power imbalance. How do I know that? I use a dual-sided power meter.

Single-sided power meters generally work by taking the power from the side they’re measuring and doubling it to get “total power”. Some meters also allow for a balancing fudge, so if you want to weight your left side to 55%, you can. This is clever, but at least in my experience it’s also just as broken as the basic idea of taking 2x one side because the imbalance is a function of position and output. For example, out of the saddle I’m almost always really close to 50/50, even when seeing numbers like 37/63 as an average for the ride. If you train with power, or pace with power, and it’s essentially a random number generator (i.e. 2x 37-50% or 2x 63-50%) your meter is worse than useless. It’s providing the wrong input to your behavior, which means you’re going to do the wrong thing, pretty consistently.

Now it is possible that I’m an edge case. But, for me, the imbalance is generally an artifact of the lower back/SI joint issues that got me cycling (instead of running) in the first place. It’s usually sorted by a trip to the chiropractor and/or picking back up the physio-assigned exercises that I’m supposed to do to mitigate the problem. Sometimes it’s that, but worse, because of some sort of injury and takes longer to get back to normal.

With three crashes this summer, leading to three big hip impacts (R/R/L), I thought that was the driver in what has been a larger than usual, both in magnitude and duration, imbalance, but I was wrong; at least partially. I didn’t detect it sooner because I was ignoring the problem for the reason I just mentioned, but as the bruises finally faded, and I started feeling more like myself again, I started looking at other potential causes when the imbalance didn’t go away. Turns out, my fit was off; the saddle was 2cm lower than it should be.

I have some theories, but it’s really hard for me to say for sure, how that happened, and it doesn’t really matter. It was off, and it didn’t take that much work to recheck the measurements for how the bike was setup vs. how it should have been setup. I should have done that sooner, especially after crashing the bike. Once back to “good” the imbalance also went away, or at least, more away (last ride was 51/49). Which highlights the usefulness of dual-sided power in diagnosing fit problems. It surprises me that this isn’t talked about more. When I got my bike fit, it didn’t even come up. They ran through their suite of tools, and that was it. Now, clearly they got it right, or at least close enough, but as an additional sanity check, or knob to fine tune, it seems like checking the L/R balance would be a good thing. 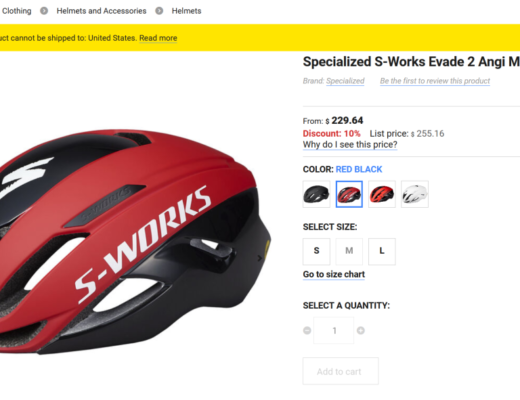 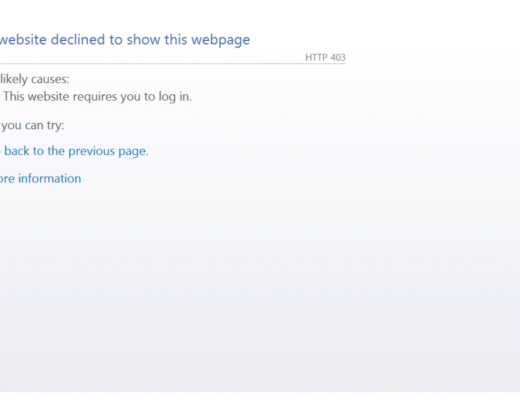 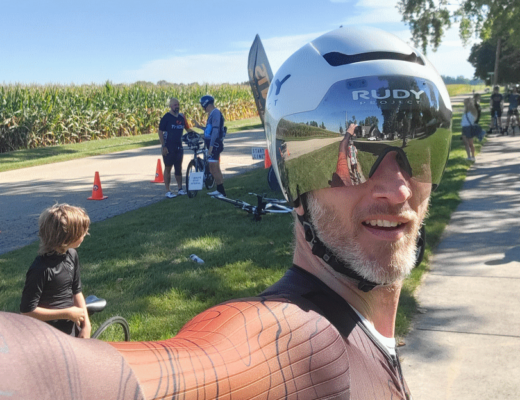