Don’t tell anyone, but it’s been ages since I did a structured FTP test. There are a few reasons behind this, but mostly it comes down to laziness. This is something I’ve been meaning to correct, so I’ve been looking at the various tests out there. The last time I did one of these, the 20-Minute Test was the standard, but in the time since the Ramp Test seems to be what all the cool kids are doing.

There’s definitely some appeal to that as well. The problem with the 20-Minute Test, and the way I’ve been guessing it, is that pacing plays a huge roll. Which means that you need to have a target in mind, or you’re going to blow up. Where the Ramp (or MAP) Test, takes care of that by making blowing up the goal. You ride at an ever escalating power number, until you can’t.

Interestingly, it looks like there isn’t a single way to structure the test, and some disagreement on how to calculate FTP when you’re done. I wasn’t expecting that; maybe laziness isn’t so wrong after all :).

Simply, a MAP (maximal aerobic power) test, which is also known as a ramp test, or a max test or a VO2max test (if you concurrently measure expired respiratory gases) is a test which starts easy, and ramps up the power by a specific amount of wattage at a specific time point. It increases until the athlete can’t match the required power and usually takes about 10 to 20-minutes to complete excluding warm up and cool down. If you look at a graph of a MAP test, it looks like a steep incline, and to be honest it sort of feels like that. A never ending mountain, until it breaks you. And break you it will. It breaks everyone, whether you’re Chris Froome, Egan Bernal, a cat 1 racer, or someone starting out on their fitness expedition. 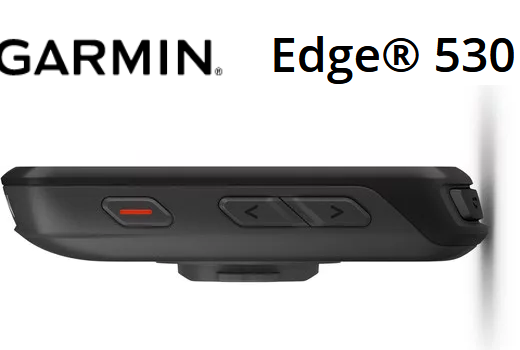 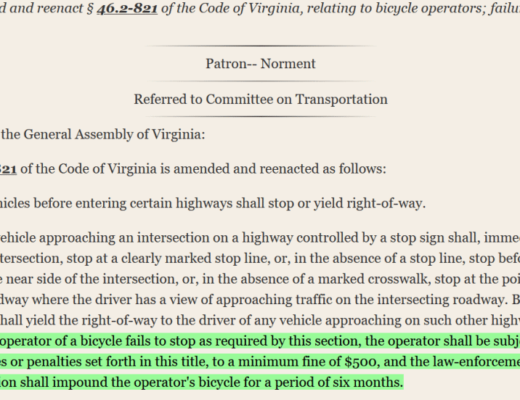 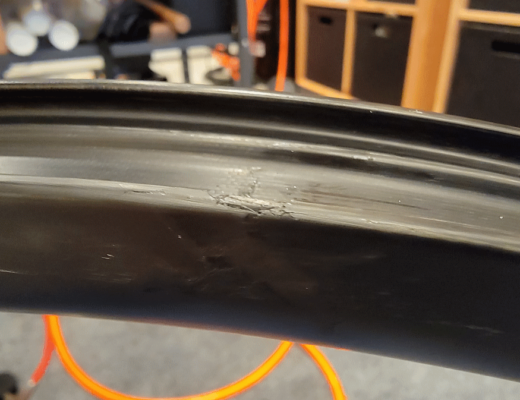 What Happens When You Break a Farsports Rim