How long should a device last?

Rechargeable batteries have a finite lifespan. This is an unavoidable thing. Of course it’s possible to manage that lifespan to extend it a little, but that doesn’t change the fact that it’s going to die, and it’s probably something that is going to happen in 2-3 years. Knowing this, is it responsible for a company to build a device where the only course of action is to throw it away and buy another when the battery ages out?

This is great for the bottom line of companies like Wahoo, who ultimately want to sell you another copy of the thing that would be working if it weren’t for the battery. Which is why they do it.

I have two issues with this “planned obsolescence” strategy. The first is that it’s massively unsustainable and irresponsible; creating garbage out of objects that still have many, many years of useful life otherwise. The second is that instead of using feature innovation to drive sales, they are using a time bomb. Both are offensive; whether to your sensibility as a consumer, or a resident on a shared planet with finite resources.

To be clear, this problem isn’t isolated to Wahoo. Everyone does it; they’re getting picked on because my friend’s Wahoo ELMNT battery stopped holding charge. But, “everyone doing it” doesn’t absolve them (or anyone) of the need to fix both of those issues with their strategy.

Garmin does seem to have a slightly different policy around this issue because they require you to send the device back to get a discount. Who knows what they do with it, but for modern devices I expect that they refurbish it (I have received refurb for both of the RMAs I’ve done with them), and hopefully recycle the older kit. But, it would still be better if they could just replace the battery instead of chucking it.

Fixing it is easy. Make the batteries replaceable, even if it’s not user serviceable and requires special tools/glue/whatever to maintain IP resilience. We’ve managed to do it for phones. Why can’t we do it for other electronic devices as well?

BrytonGarminWahoo
0 Comments
By Andrew Van Til 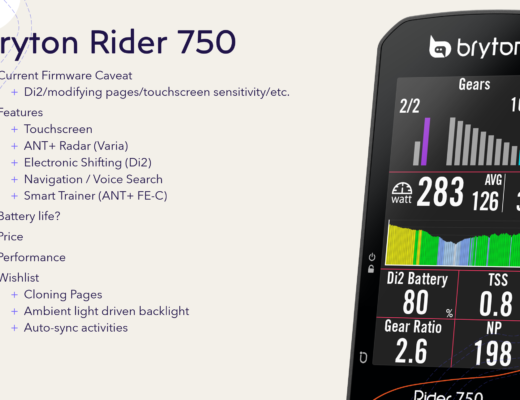 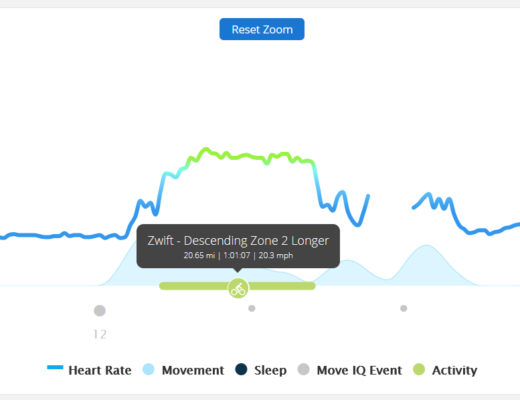 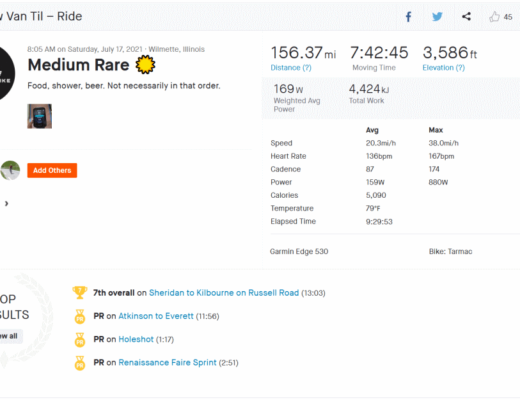 Tips For A Long Ride