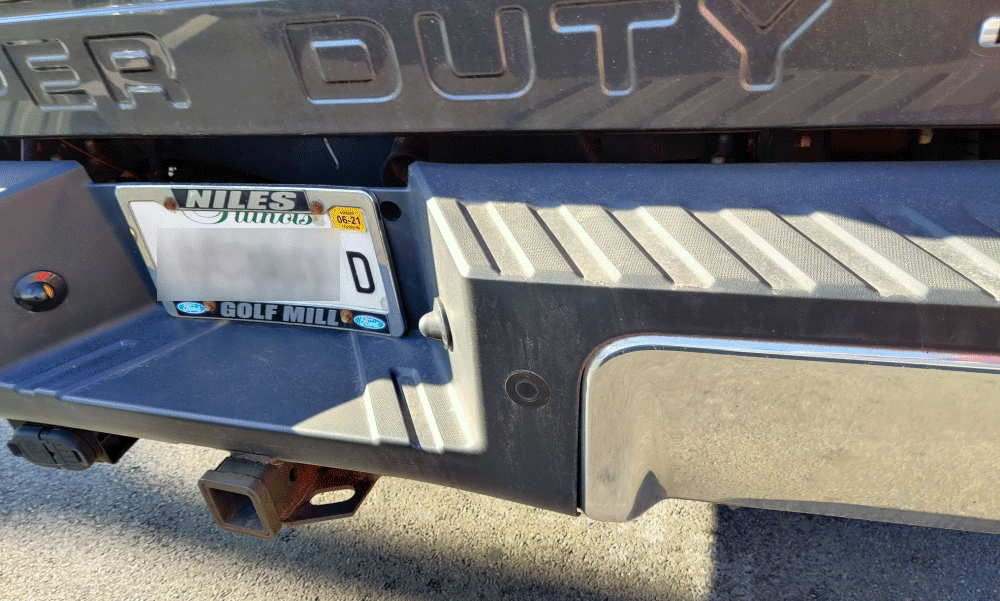 This summer I almost got flattened by a car. The details aren’t super important, but had the car’s timing been a slightly different, or had there been oncoming traffic, the best case would probably have involved an ambulance ride. The important part starts when I chased down the car, slammed my hand on the side window, and started berating the driver.

It was colossally stupid for me to escalate the situation with the driver, regardless of their indifference to my well-being. I don’t tell this story because I’m proud of my actions, but because a police officer witnessed the slamming/yelling bit, and pulled me over to have a chat. His message was loud-and-clear “let the police handle it”.

Fast forward a few months. A friend and I got buzzed by an F250 who’s driver wasn’t happy that we were riding on the road. The earlier situation still fresh in mind, when we caught up to him at a light, I stopped to grab a photo of his plate so I could “let the police handle it”. While I was doing that, the driver got out of the truck came around and grabbed my friend by the helmet and tried to wrestle him to the ground; tearing a strap on the helmet in the process. He released my friend as I approached, then after exchanging some words, got in his truck and drove off.

Still eager to “let the police handle it” we rang 911, and waited for the cavalry to arrive. Statements were taken, although oddly the officer had exactly zero interest in what I had seen/heard or that the driver had come close to running us off the road, and was only interested in my friend’s account of the battery and the contact details of 3rd party motorist who had witnessed the entire incident; including the dangerous/aggressive pass.

Court date set. Slam dunk for battery (details are in the description and comments).

Well, that’s what should have happened, but when the detective didn’t show up to court the judge dismissed the case. A clear win for the “let the police handle it” strategy.

I don’t know what message we’re supposed to take away from this, but I’m pretty sure that the driver learned exactly the same lesson as I did. The police don’t care about what happens to cyclists, and it wouldn’t surprise me if he feels emboldened by the outcome.

I also can’t help but wonder what it would take for the police to care. Clearly dangerous passing is cool. Clearly they’re also down with a motorist getting out of their vehicle for some casual battery.

What would it take for those we pay to protect and serve, to bother to show up to court?

Protect and Serve?
2 Comments
By Andrew Van Til 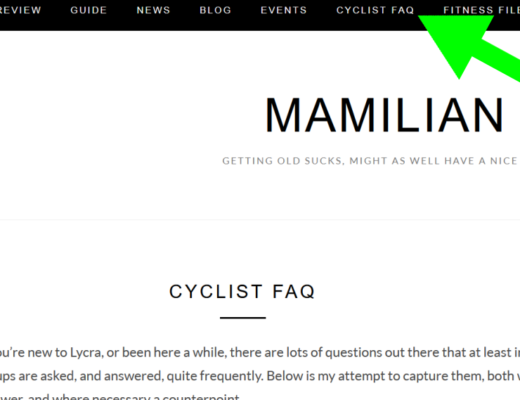 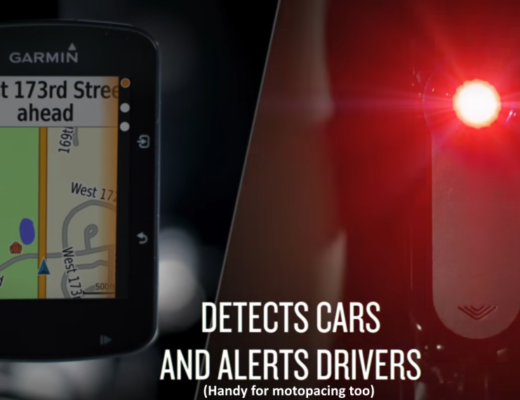 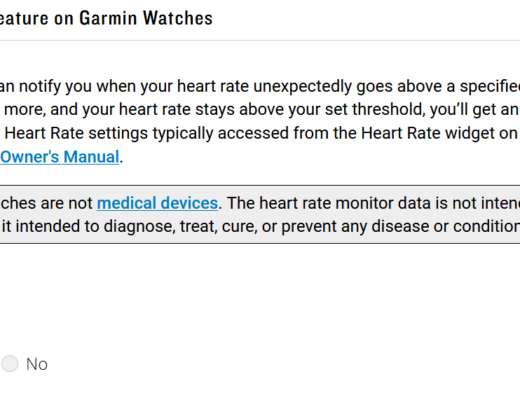 Group ride yesterday in Barrington Hills. A Corvette buzzed us very aggressively on a 2-lane country road. I just don’t understand these people.

Same… guy got out of his car to yell at some friends yesterday… WTF?