Where there were three, now there is one. Details around what this means are pretty light on the ground, but maybe I missed something in the email I received from Strava, or DCR’s coverage on the topic. While Strava indicates that the reason for the change was “user confusion”, and there may be some truth to it, I was never personally confused about what I was paying for ($2.99/month Analysis Pack). The biggest issue for me is what this translates into from a $/month perspective. I don’t care about any of the Training/Safety Pack features, which is why I didn’t pay for them. So if bill goes from $2.99 to $7.99/month for a bunch of crap I will never use, I’m probably going to let the subscription go. While I really like Live Segments and…., nope that’s it, I don’t think I’m willing to pay $5/month more for just that.

The idea being that Strava could attract some people willing to part with $2.99/month for a single Summit Pack, rather than the full $4.99-$7.99/month for everything (depending on how they paid). At the time, feelings were mixed. Undoubtedly, some people liked the ability to choose a less expensive option with only the features they needed. However, a lot of people were simply confused. 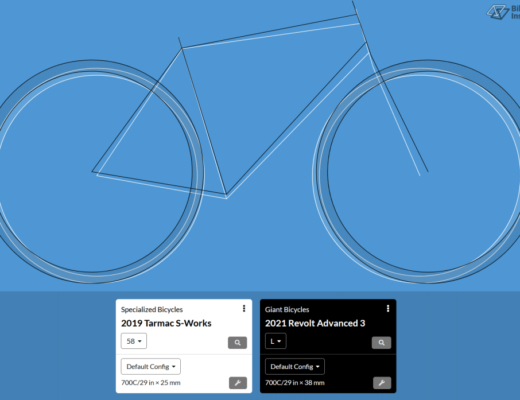 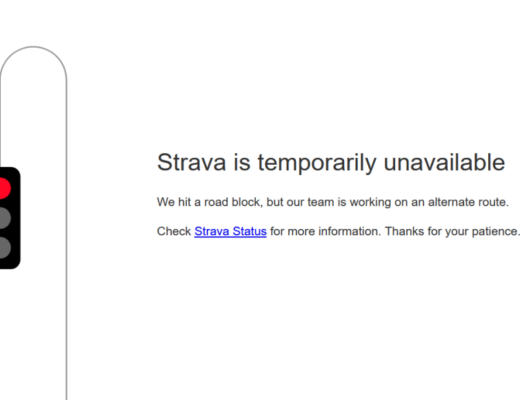 Only one ball at a time 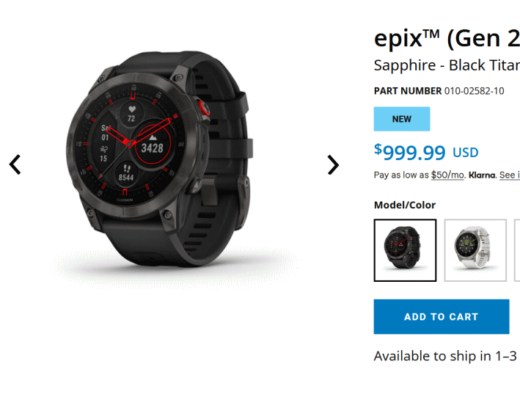