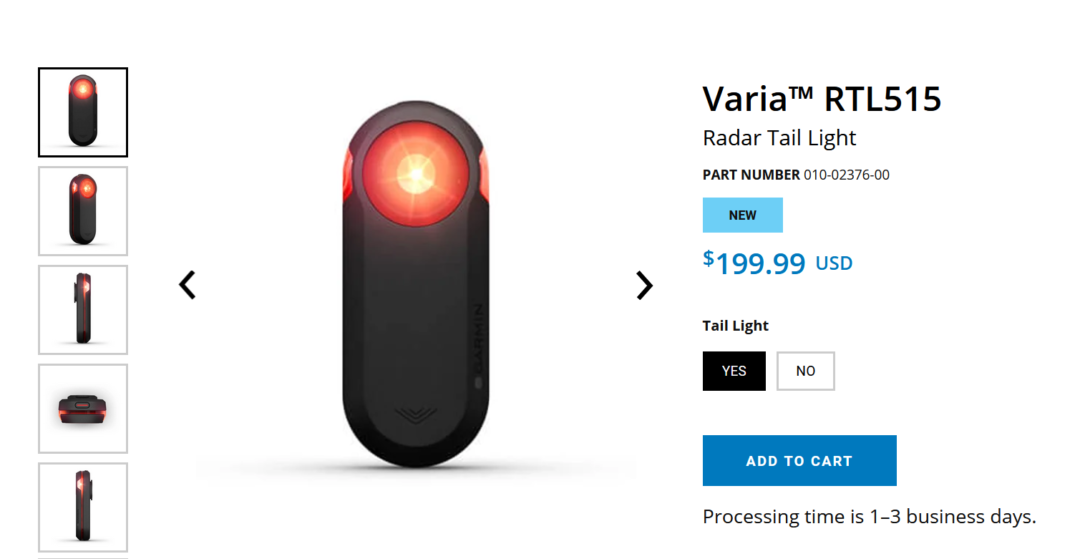 I love my Garmin Varia RTL510. It’s one of those things, like a helmet, that you certainly can ride a bike without, but once you do the math; why would you? So when all signs pointed towards a new Varia I was really hoping that Garmin would solve the most common gripe I’ve seen with the device – mounting and security on the back of the bike. As it turns out, they kind of fixed one issue with the just announced RTL515 and RVR315; now there’s a “D” mount option. Hopefully, this is something that will become available soon as an à la carte option so I can retrofit. But that doesn’t solve the biggest problem. There’s still no tether.

It may seem like a bit of a niggle, but it’s not. I’ve had the rubber band (Garmin calls them “O-Rings”) that holds the $200 device on the bike go missing mid ride. If I hadn’t rolled my own tether, the Varia would have gone as well. Garmin knows this is a risk, at least for their head units, so what’s the hold up when it comes to the expensive device you are much more likely to not notice fall off the bike? C’mon Garmin, you can do better…

Like clock-work, two years after releasing the last version of the Garmin Varia radar, the company has released its now third generation version. While this new version looks identical from the outside, it’s not internally – sporting new features and compatibility. Oh, and actually: There’s two new radars. The second smaller new unit ditches the taillight in favor of a smaller form factor.

Both the new lights now include Bluetooth Smart connectivity, making it possible to not only see radar information on a new smartphone app, but it also enables 3rd party smartphone support too. At launch that includes RideWithGPS’s app, but will likely be expanded over time as other apps pick up support for it.

In addition to the Bluetooth Smart connectivity, battery life on the larger of the two units is slightly increased, while also adding a new ‘peloton mode’ that reduces the brightness of the steady-on light while you’re in a group, reducing the annoyance of those around you. Though, you’re not riding in tight groups right now anyway – right?

I’ve been using both units for a month or so now and have a pretty good grasp on all the nuances to them. Though, the TLDR version here is simply that if you’ve already got a Varia radar, there probably isn’t a major reason to upgrade. Whereas if you’re looking at one, then you’ll want to weigh whether these new features are worth it versus just getting one of the now-older ones on sale. Beyond the battery/Bluetooth/brightness tweaks, the radar works identically to the past. 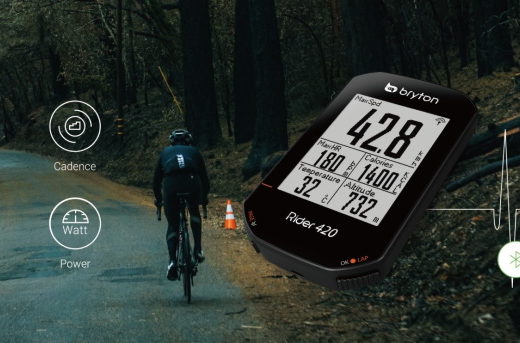 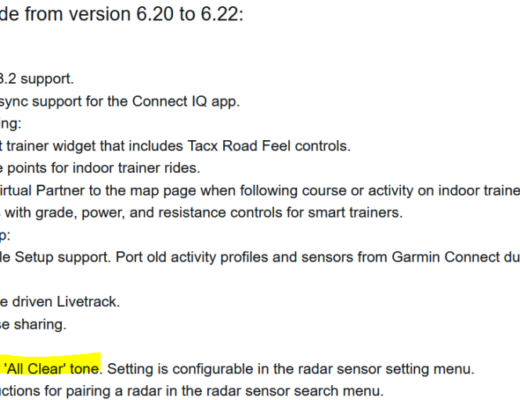 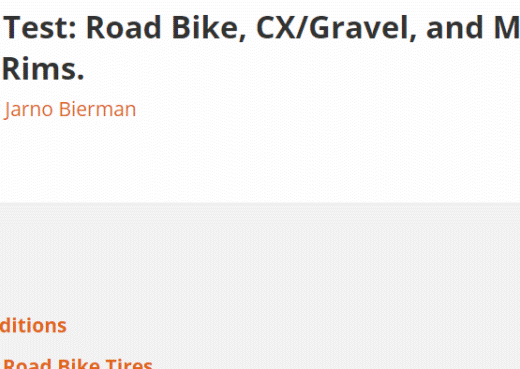 An interesting test, but I’m not convinced by the methodology