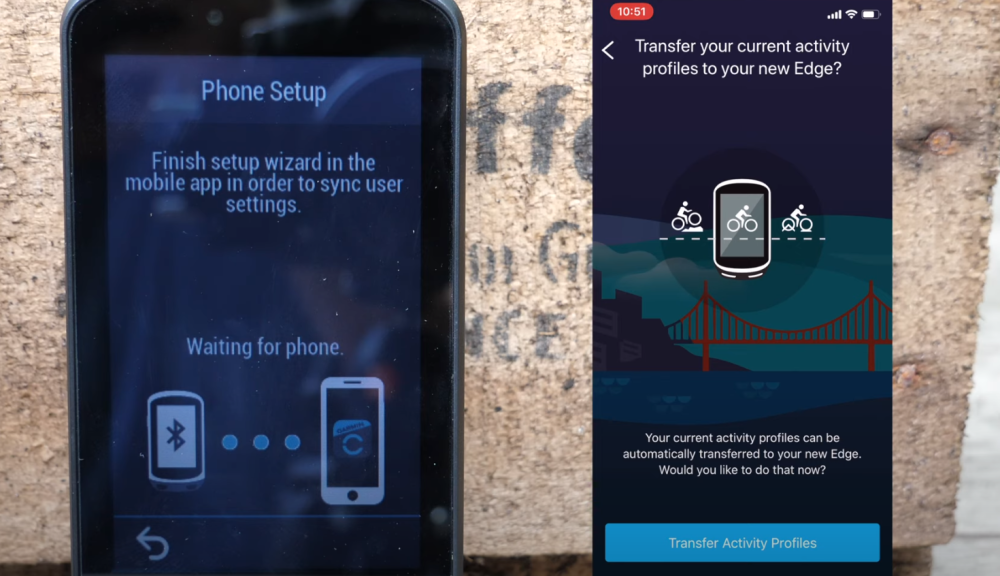 One of the biggest complaints I have about Garmin bike computers (OK, everything), is that the setup experience is decidedly stuck in in a different era. In this prehistoric time, mobile phones are not ubiquitous, and no one has the context to understand that you shouldn’t have to start over every time you get a new head unit, or hard reset because the Internet only exists on college campuses and the nightly news is still dropping AOL keywords like they’ll never go out of style.

Of course, AOL keywords, like the Garmin first-run experience did go out of style; a long, long, long time ago. Cloud has been hot for a lifetime, everyone has a mobile device, and naming your sensors by pressing their scroll based keyboard a few hundred times isn’t the UX you were looking for. Of course, most of us ignore the train wreck, because Garmin head units do everything, and you only have to deal with the setup slog very infrequently.

Fortunately, it looks like this might actually be changing, at least slowly, because one of the features that Ray mentioned in the video below about the new 1030 Plus, is that it can import sensors and profiles (hopefully including the data pages) from other Garmin devices. The massive bonus, is that the 530 and 830 should also get this enhancement in a later firmware. Still not exactly the UX I was looking for, but at least it’s a small step in the right direction. 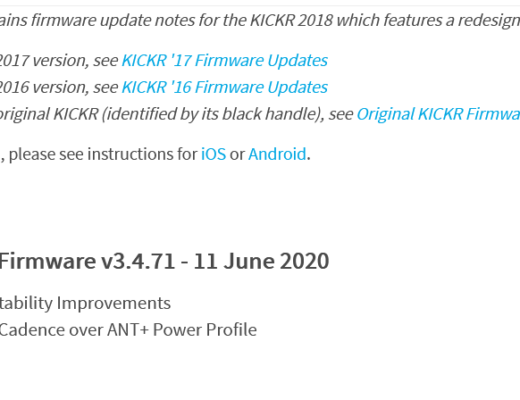 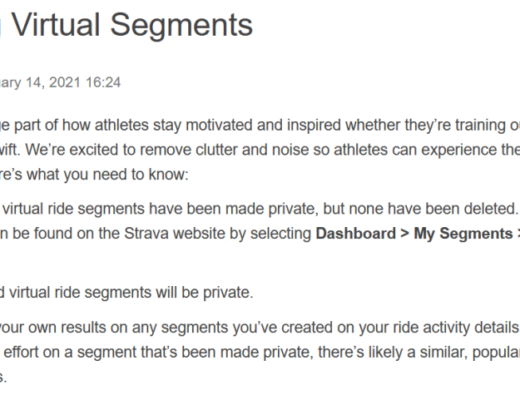 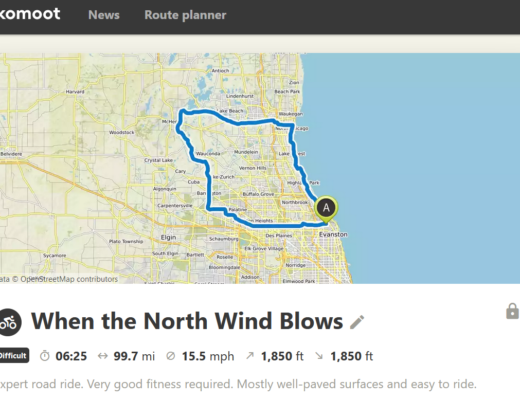 Garmin makes it easier to do something you could already do