This is a weird one… Garmin has been BETA/RC testing different revisions b/w 16.00 and the 16.60 version that was released last night for a month or two, but the change log for 16.60 (clearly a different version than the 16.30 I’ve been running for a several weeks now) is sparser than what they documented for 16.10->16.30. I had hoped the strange amount of lag in the release process was Garmin lining up the fēnix 7 release, but I unless I missed something that didn’t sneak out last night… Unfortunately, they didn’t provide a direct link to the binaries, so we’re somewhat dependent on their staggered rollout plan… I was able to get it via Garmin Express. 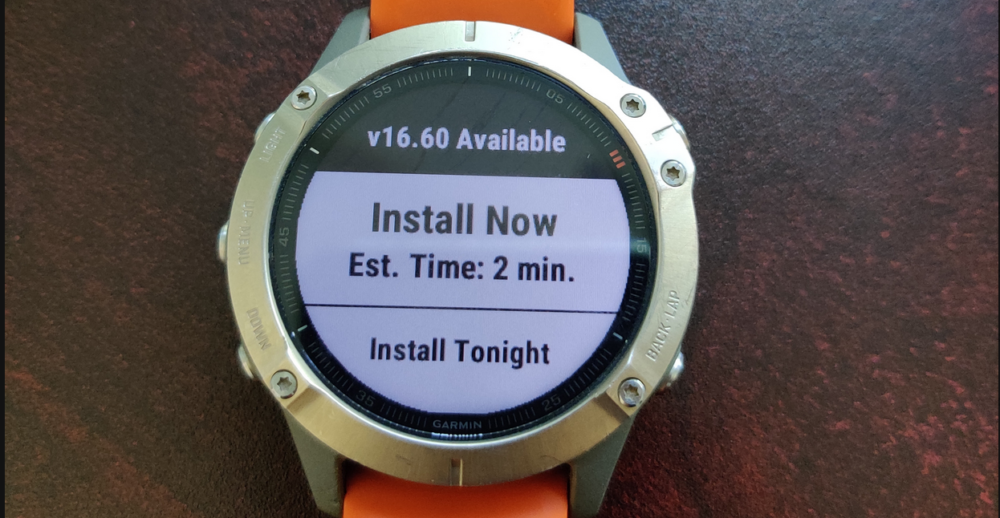 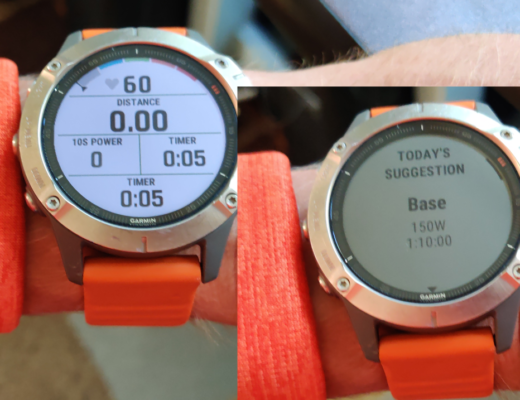 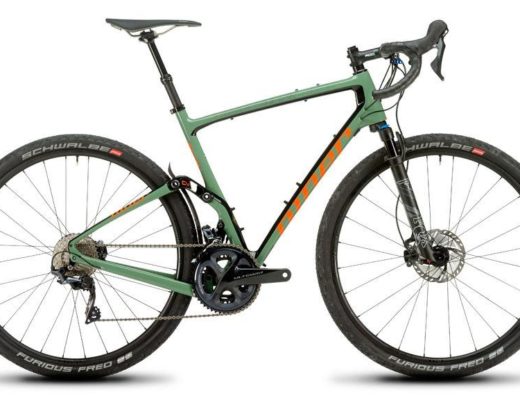