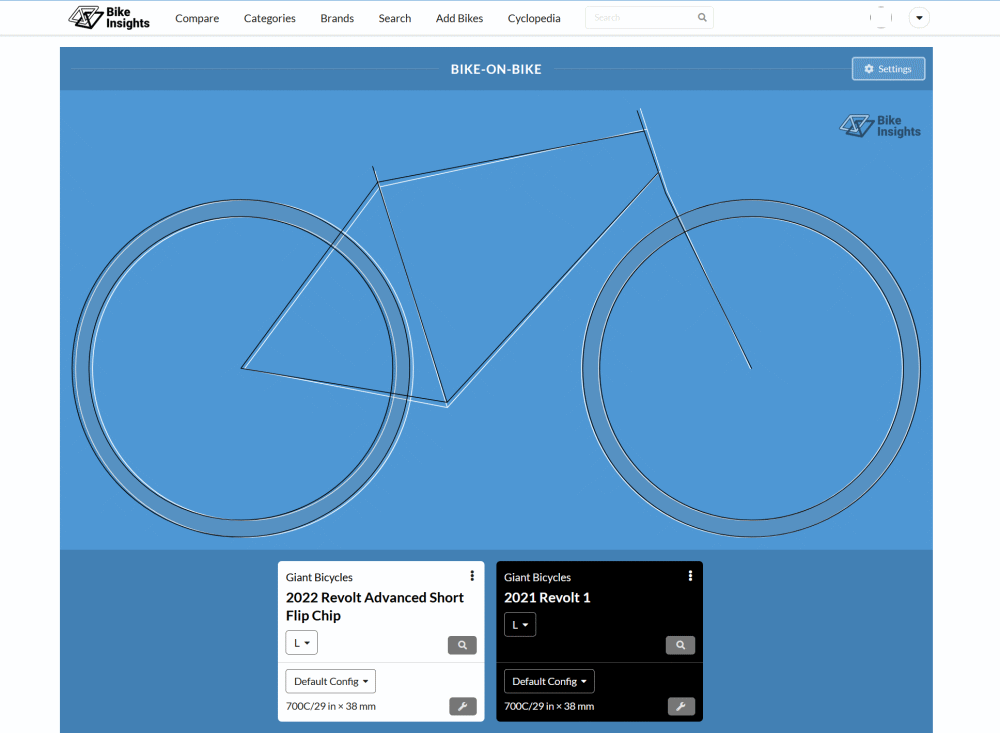 There’s a lot to like about the new 2022 Giant Revolt. It’s lighter, but not so light that it’s weird. Don’t like the D-Fuse seatpost? No problem, they made it so you can swap in a standard round one (with dropper if you want). Oh, and they added a flip-chip to the rear so that if you want 1cm more wheelbase, and > 45c tires, you can do that. But I especially like what that means for the “short” version, because it tightens up the trail just a touch. Add this to the lower BB, and it should be a slightly more responsive bike than the previous generation (which is what I have).

In addition to the new frameset, some key component updates add to the Revolt’s boost in performance. The Revolt Advanced Pro series comes with the latest D-Fuse seatpost technology, the composite D-Fuse SLR, which has a -5/+15mm offset option. The seatpost is secured with a hidden clamp inside the seat tube, allowing for 25 percent more flexing area to optimize its compliance.

Both series also feature composite Giant WheelSystems, including the all-new CXR 1 on the Revolt Advanced Pro models, along with tubeless tires set up right out of the box. Every available wheel setup ensures robust strength at a minimal weight, plus the ability to run high-volume tires at lower pressures for a smoother ride, better grip, and smooth rolling efficiency on variable terrain.

And to maximize the Revolt’s capabilities on long races or adventure rides, both series now include six water bottle mounts—two on the down tube, two on the fork, plus one

Oh, and if you want to burn one of your paywall credits, CyclingTips has a review posted. 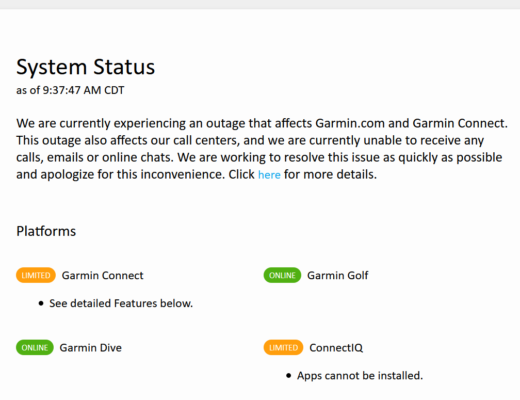 Garmin is back, kinda… 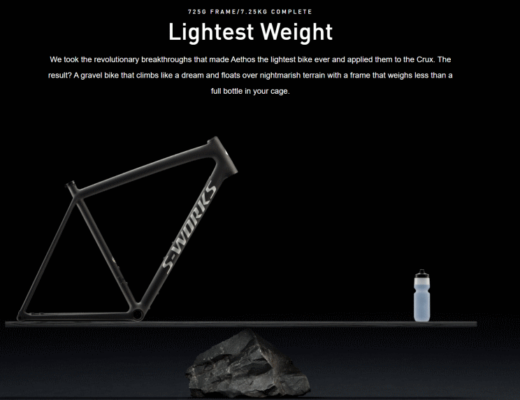 If it doesn’t have fender mounts, it’s not a real gravel bike 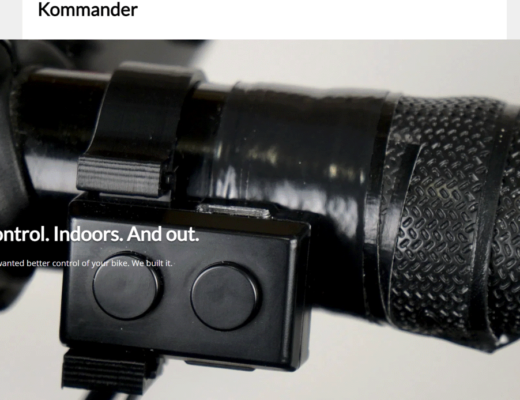 What changes would you make to stock? I’ve ordered the 2022 Revolt Advanced 0, and curious what you’d recommend.

Andrew Van Til
Author
Reply to  Just a guy

Good choice, that’s a nice spec. Most importantly, the wheels look very solid; so the most necessary upgrade on a stock bike won’t be required. I would swap the saddle first thing. While saddles are a personal thing, every Giant saddle I’ve used has been heavy and uncomfortable. What else you’d want to change will be dependent on how you ride and your body shape. I’m tall/narrow, and prefer a low/flat stance on the bike, so I’d put on 40cm bars and either a 120mm or 130mm stem depending on how I plan to ride the bike. For e.g. I… Read more »

Just a guy
Reply to  Andrew Van Til

Thanks, that’s helpful info for sure!

I won’t get mine for a few months (at worst) but I’ll try to remember to come back and give my impressions.

This website uses cookies to improve your experience while you navigate through the website. Out of these cookies, the cookies that are categorized as necessary are stored on your browser as they are essential for the working of basic functionalities of the website. We also use third-party cookies that help us analyze and understand how you use this website. These cookies will be stored in your browser only with your consent. You also have the option to opt-out of these cookies. But opting out of some of these cookies may have an effect on your browsing experience.
Necessary Always Enabled
Necessary cookies are absolutely essential for the website to function properly. This category only includes cookies that ensures basic functionalities and security features of the website. These cookies do not store any personal information.
Non-necessary
Any cookies that may not be particularly necessary for the website to function and is used specifically to collect user personal data via analytics, ads, other embedded contents are termed as non-necessary cookies. It is mandatory to procure user consent prior to running these cookies on your website.
SAVE & ACCEPT
wpDiscuz
3
0
Would love your thoughts, please comment.x
()
x
| Reply