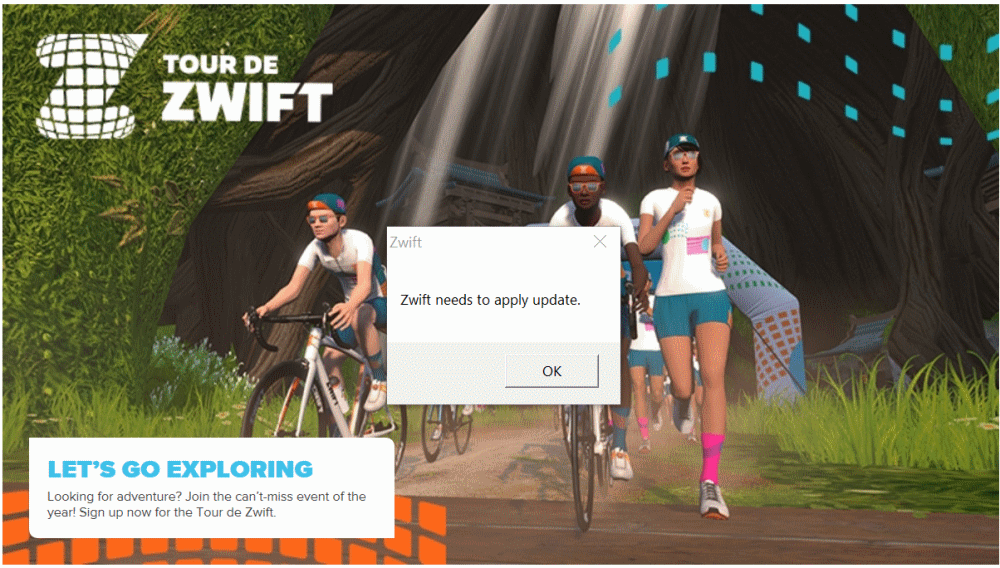 Zwift updates are pretty common, and generally very welcome. The latest one removes support for anything pre-Windows 10 on the PC side of things. Personally, I don’t see this as a bad thing, mostly because anything pre-Windows 10 isn’t supported from Microsoft either, so it’s a security landmine. It’s never awesome when something that was working before stops, for no reason besides progress. But, on the flip-side, keeping support for unsupportable things is a drag on resources that could be better spent on more useful things that the rest of us can enjoy. If you’re using a PC/Mac the update should happen the next time you run Zwift, might have to trigger it manually on iOS or Android devices. 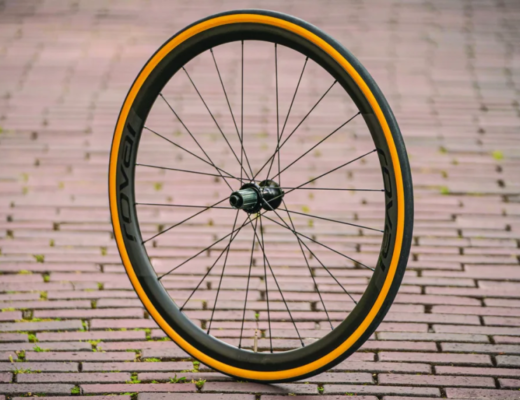 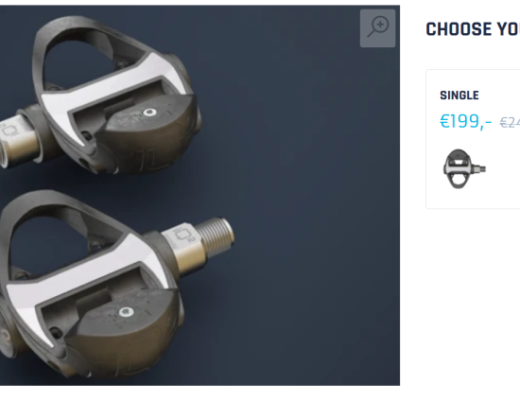 Left side only!!! WTF 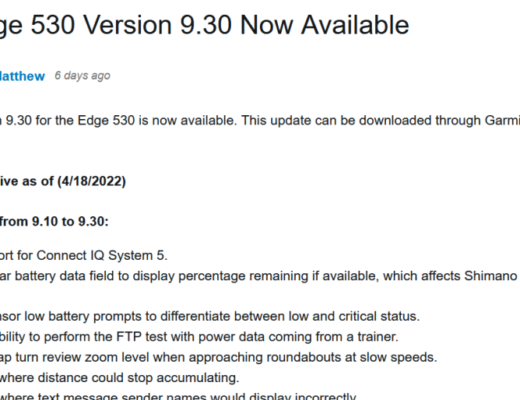