The release is mostly bug fixes, and the same as the 20.42 BETA that I’ve been running for a while. But it’s also a good sign that Garmin is still updating the fēnix 6. Fortunately, if you want it, you can get it now. No need to wait for the rolling release plan. 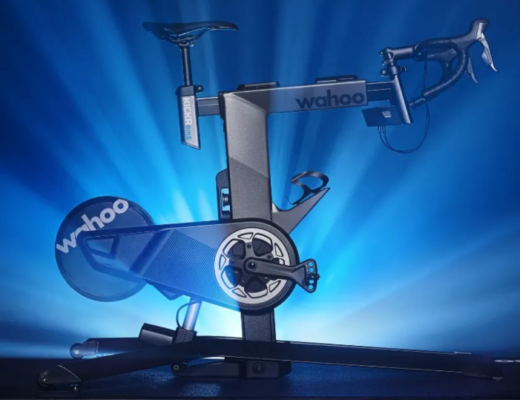 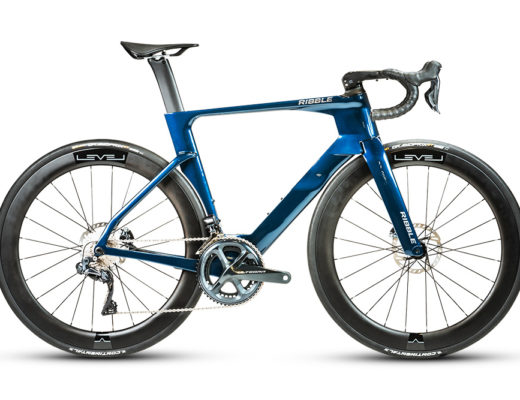 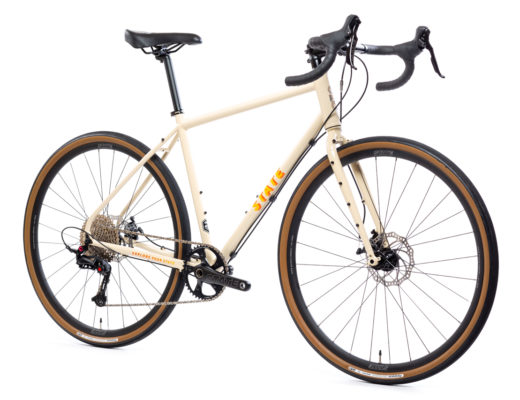