Despite many drivers dislike for the “unfairness” of Stop-as-Yield (also known as the Idaho stop), it’s safer for cyclists. So it’s great to see that another state has joined (pending a signature) the fold on this concept. CO is a great place to ride a bike, so nice to see that it’s getting even better. Wish that IL would get with the program here…

Bicyclists who roll through stop signs will no longer be breaking the law after a bill passed by the Colorado legislature is signed by Gov. Jared Polis.

The Colorado Safety Stop bill will allow bicyclists to treat stop signs as yield signs and stoplights as stop signs, which already is common practice for many bicyclists. Motorists sometimes complain about the practice, but advocates for the bill say it allows bicyclists to spend less time in intersections where most accidents involving bicycles and automobiles occur.

Safety
0 Comments
By Andrew Van Til 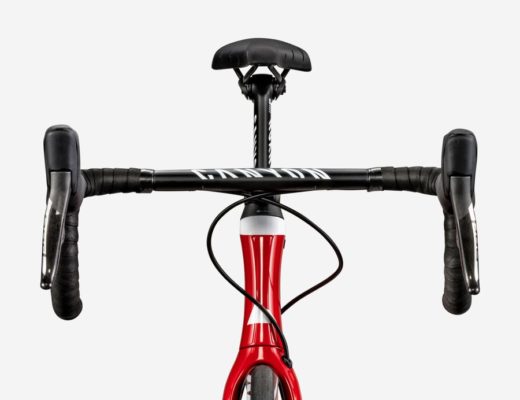 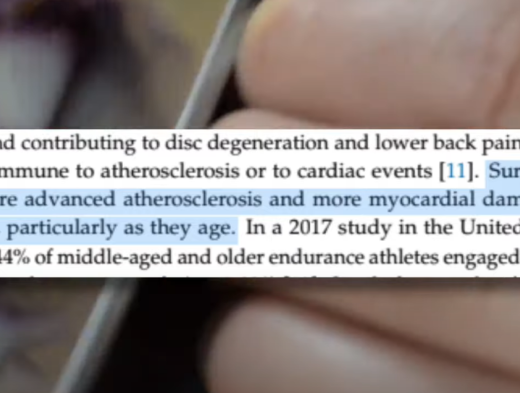 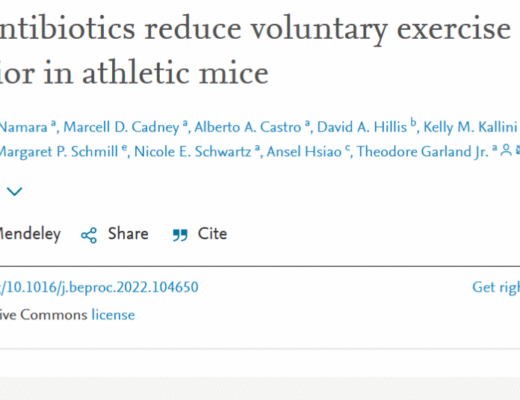