About three months ago (early December) I began a “Plant Biased” diet experiment. It came as quite a shock to my family because I like meat, dairy, and eggs. There’s almost nothing I like more than butter braised steak, or an egg, ham, and cheese sandwich (what I used to eat for breakfast most days). But my cholesterol and blood pressure weren’t on great trends, so I thought it would be worth stepping-out on animal food products for the months leading up to my yearly physical to see what impact it would have on the numbers, both at the doctors office and on the bike.

Before getting any further in, it’s worth describing the difference between “Plant Biased”, “Plant Based”, and Vegan just to avoid any confusion later. Starting in reverse, Veganism is hard-core moral objection to the use and consumption of animal products. It’s a religion, and only for the devout. For those lacking the level of zeal required to go Vegan, there are plenty of other options. “Plant Based” is quite nebulous, and can cover anything from following a Vegan diet, but being down with leather, to just cutting back on the meat. What I’m doing with “Plant Biased”, a term my wife suggested, is a Vegan diet, but with moral flexibility. So if the choice is between starving, and eating steak, I eat the steak. What this means in practice, is that 99% of my meals are Vegan, but I’m not going to attack you with a spork if you flip my Beyond Burger with the same spatula that was used for the ones that used to moo. 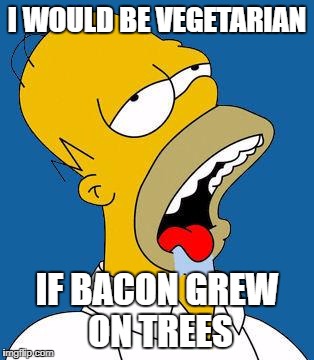 While I don’t have the moral conviction of a Vegan, there is some truth to the doctrine. Meat, and other animal products, are not an efficient way to deliver calories. This is true no matter how you look at it; whether it’s water, energy, or carbon. That said, I don’t see saying that out-loud as a moral or political issue. It’s a just fact that we are allowed to overlook at the grocery store.

We don’t bear the true costs of the food we eat; either due of governmental subsidy, externalities, or other factors. While there is plenty of room to disagree on many things, there isn’t any here. Save that for the whether we should be subsidizing and externalizing.

Also, while I do not have a moral issue with consuming meat, or other animal products, the way we treat animals in our food chain is terrible. We can do better here, but happy meat costs more to produce. Raising the price of food is a hard sell, and is a difficult thing for anyone but the zealous to swallow. Also, in many places within the US, there aren’t suitable alternative sources of food. Which is very much a political and moral issue.

On the flip side: steak, butter, eggs, pork chops, ribs, etc. all taste great. They make my mouth happy.

Eating a Vegan-ish diet carries some risk for athletes (wannabes count too). The major thing here is protein. Getting enough from plants is pretty easy if you aren’t massively active, but when training at a higher intensity, volume, or both it might be necessary to supplement. Fortunately, there are many great plant based options there, and as long as you don’t go crazy with it, little harm can be done by overshooting your requirements. The two other common deficiencies are B12 and Omega-3s. Both can be supplemented, but it should be relatively easy to cover the Omega-3s with a seed mix if you’d prefer to go that way. Personally, I do supplement protein and B12, but that isn’t new. I was doing that before the diet change, just pivoted from whey to a plant slurry; whey tastes better.

Subjectively, I don’t really feel any different. I do the mostly the same workouts, although intensity is higher now than during the good weather months; hurt level, progression, and perceived effort are all about the same and remain consistent with the goals I set before changing my diet. I also haven’t seen any noticeable decreases in power output, or time to exhaustion. That said, my diet was almost completely based around whole foods that I prepared myself before the shift, so I didn’t expect there to be a massive change (which might have influenced my perceived outcome). To be clear, I see this as a success. I had some concern around whether I would feel “off”, especially around energy levels, after swapping meat for tofu, soy curls, and jackfruit (buy the cans, don’t butcher it yourself), but that hasn’t been the case. Which makes sense. If you’re covering the nutritional bases, your body shouldn’t care about nutrient sourcing.

I did have to relearn, at least in part, how to plan a meal. Which probably had the largest impact, besides all the Vegan jibes from my family, to adopting the new diet. It creates chaos when you cut out the thing that used to anchor the menu. Which makes it easy to see how this could be a massive barrier to sustaining a change like this once the glow of “new” wears off. The second biggest “issue” is social. Choosing a Vegan diet has a social cost when most of your friends are omnivores, and your family would prefer to be. I haven’t found this to be blocking though; they’ve all been [largely] sensitive to it, but turning down the cheese sticks, or pretzel dogs (TBH, I would have turned these down before) does create a subtle barrier between you, and those who consume those staples in a social setting.

Now for the objective metrics. Blood pressure went from a not-awesome 130/80 a year ago (and concerning 140/64 in September), to perfectly-normal 108/74. There was good news for cholesterol as well, with a 49mg/dL drop in the total number. Interestingly, the CHOL/HDL ratio did get slightly worse (0.1), but I’m not quite sure how to interpret that. All the numbers are still within the “good to go” range, so I didn’t think to ask my doctor about it at the time. Looking into ways to boost HDL is on my TODO list going forward. Other bio markers were relatively consistent, so as far as I can tell, there have been no negative health effects.

My weight has gone up around 1KG since November. I would love to blame the increased structure and intensity in my workouts leading to improved muscle mass, but I suspect that it’s probably either water gain (I crave salt more now than before), or an artifact of the drop in endurance volume as the weather makes those sorts of rides less feasible.

It isn’t all roses though. The silent, deadly, downside to a mostly Vegan diet was a massive increase in flatulence, at least in the beginning. I was prepared for this, in concept, but not degree. Thankfully it has died down significantly, but for the first month I was glad that I work from home most days. It’s my understanding that the likely cause was the speed at which I made the change (i.e. pretty much cold turkey). Taking a more gradual approach might allow your gut microbiome more time to adapt to the differences in diet.

There are tons of “I went Vegan for a month” stories in the Internets, but I don’t think that’s really a suitable amount of time to test the whole impact – both on your body and lifestyle. Also, and this is absolutely about semantics, I find the idea of objecting to the commoditization of animals for a month disingenuous. You’re either a believer, or you’re not.

I originally intended for this experiment to run at least six months, with a massive test coming when training volume ramps up again as the weather improves. If everything continues on the same trajectory, and I don’t bonk out in the events I have planned in the next few months, it would be hard to go back. No matter how much I like butter braised steak. 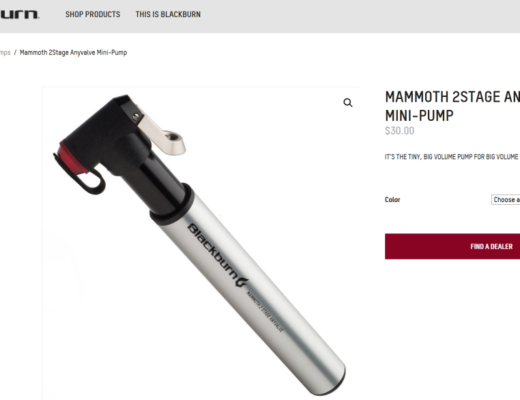 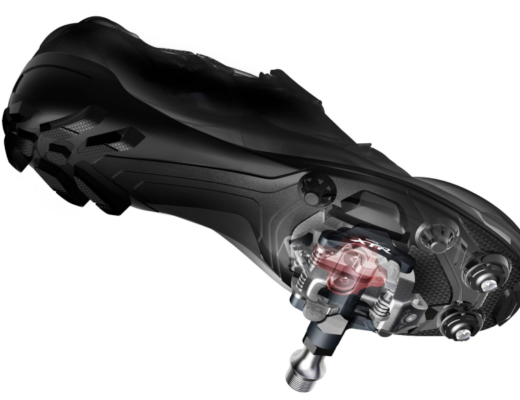 One Cleat To Rule Them All 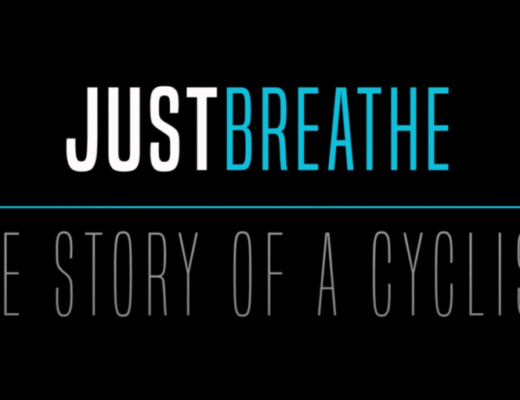 How did the plant biased experiment work out? Did you stick to it? I starting using the phrase plant biased a few years ago with some colleagues, but my diet veered into much greater meat consumption than i’ve eved had. Last year fir the first time in my life I had to think pretty hard about my cholesterol and diet choices. Whole food and plant biased is definitely my aspiration.

Definitely stuck. Social stuff is still a challenge, but I haven’t had any issues meeting my fitness goals, so I think it’s a keeper.