Fed up with Fitbit 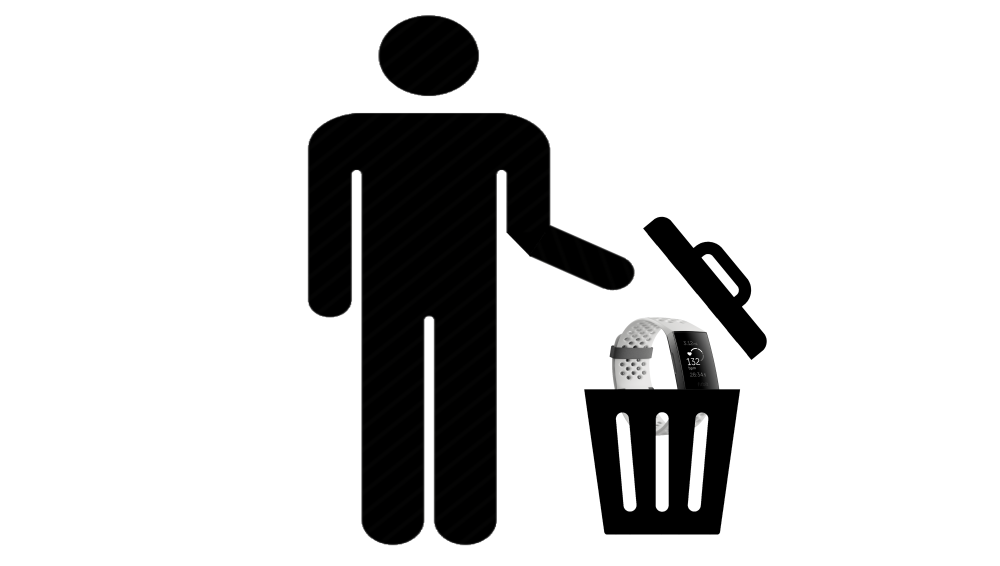 After waiting almost 18 months for Fitbit to turn the SPO2 sensor in my Charge 3, seeing how useless the implementation is, and watching them kill off one of the feature requests I marginally cared about with a tone-deaf response which indicated that they didn’t understand the ask, I’m done. Three Fitbit trackers and five years on the platform, the magic is gone… It’s been building for a while, with many reasons, but they all pretty much come down to the fact that Fitbit’s approach and attitude just doesn’t align with how a company that collects my biometrics should behave. I don’t trust them, I don’t trust the device, and I’ve had enough.

I’ve already ordered a replacement, just waiting for it to arrive. So much promise, such miserable delivery. The only thing I will miss is the form factor, which frankly is the only thing that’s kept me on the platform this long. 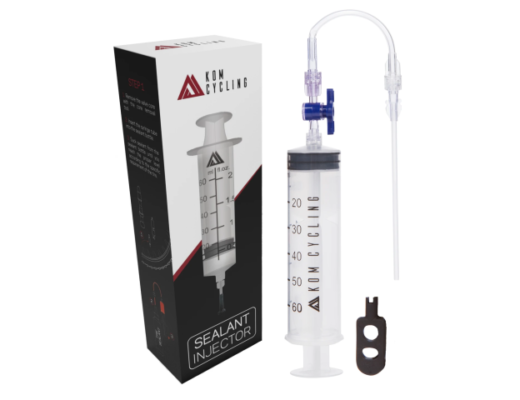 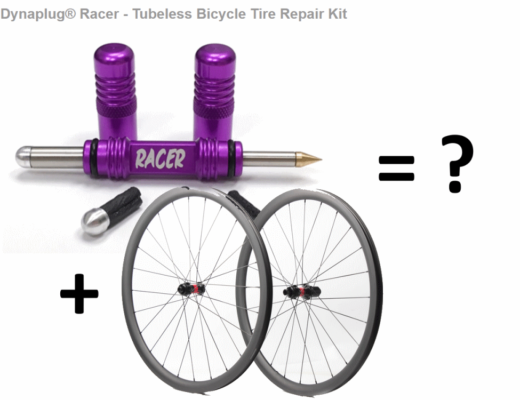 Will Dynaplug Damage Your Carbon Rims? 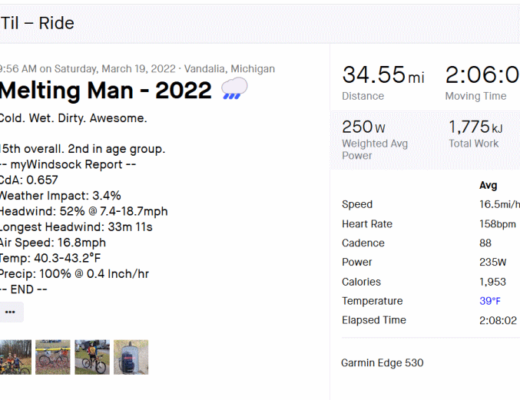