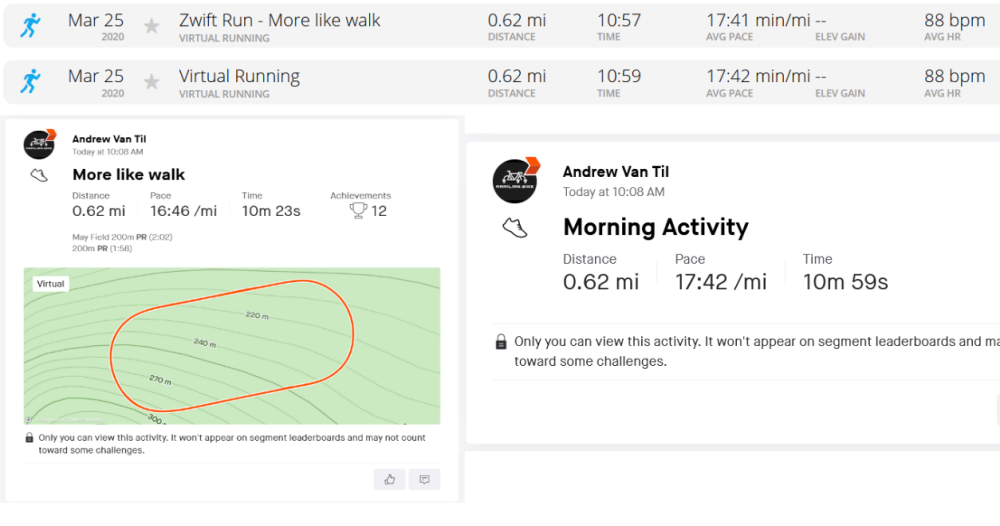 I feel a little bad complaining about a “found feature”, as in I didn’t buy the Fenix 6 because of Virtual Run support, and until it was there, didn’t even know it was coming. With that out of the way, it’s a neat thing, but WOW does it need some work. 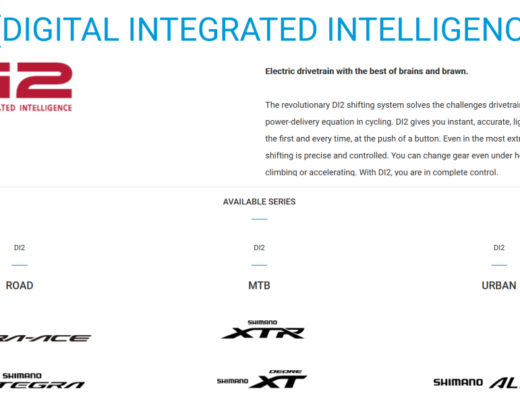 Is Shimano Di2 Worth it 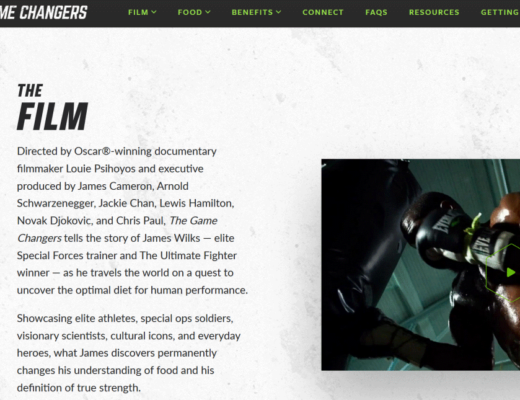 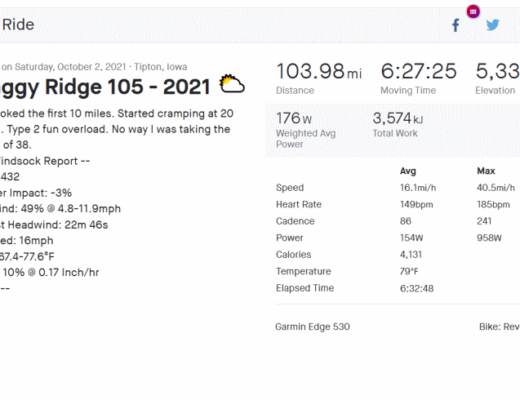 Heh, I am one of the outliers who doesn’t sync Zwift and Garmin – Zwift is for distraction while working out, but Garmin Connect is for the serious data analysis. However, I have a couple of beefs with Virtual Run too: (1) can’t enable GPS – which is a shame, because I could use the FR 945 to replace my NPE CABLE otherwise (yes, I run outside while on Zwift, and would like to have the GPS track in Garmin Connect), and (2) it doesn’t use the run it records towards VO2 max calculations, even though it counts towards exercise… Read more »

That’s a really interesting use case! Do you load Zwift on your your phone and have it run in the background, while your run outside?

VO2 max calculations might require GPS data. I’m not sure about Garmin, but other wearables have this limitation. Fixing 1, might also fix 2.