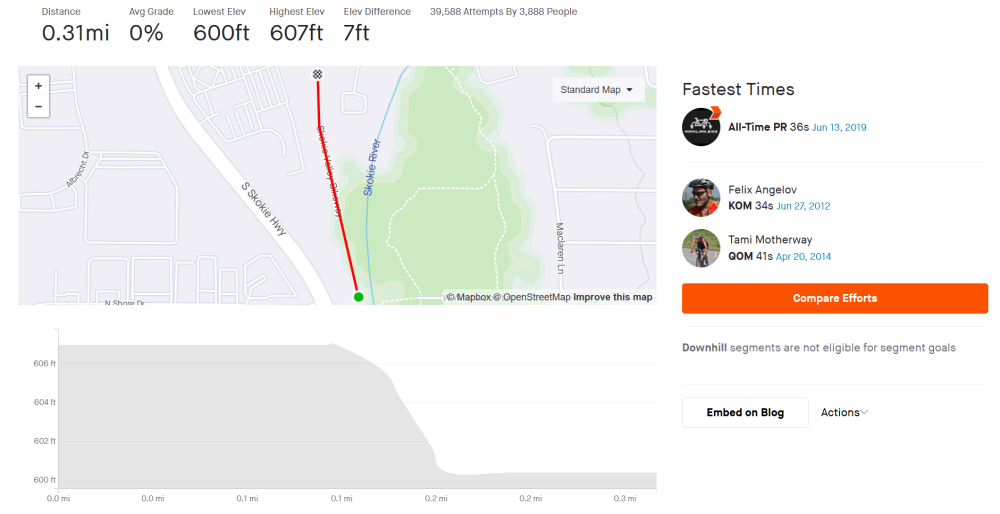 I’ve mentioned before that Live Segments are the only reason I pay for Strava, and while that might seem like an exaggeration, it’s not. Sure, routes are nice, and the “analysis” is there. It’s literally the feature, in the myriad of mediocrity, that convinced me to pony up for the Strava sub. So what’s the problem? Downhill segments. Let me explain.

For good reason, Strava doesn’t export downhill segments to cycling computers. It totally makes sense that they don’t want to encourage anyone to target going downhill faster, liability issues aside, it is completely reasonable from a safety perspective. The problem is how Strava defines “downhill”, and moreover, it seems to have changed.

Taking the segment shown above, the elevation profile looks DOWNRIGHT SCARY. But, upon closer examination of the scale, we can see that OMG!!! we lose 7′ over 0.31 miles. Sooooo, yeah…. There is an elevation loss, but it’s in the rounding error territory. Generally, to go downhill, there needs to, ummm, actually be a hill involved. 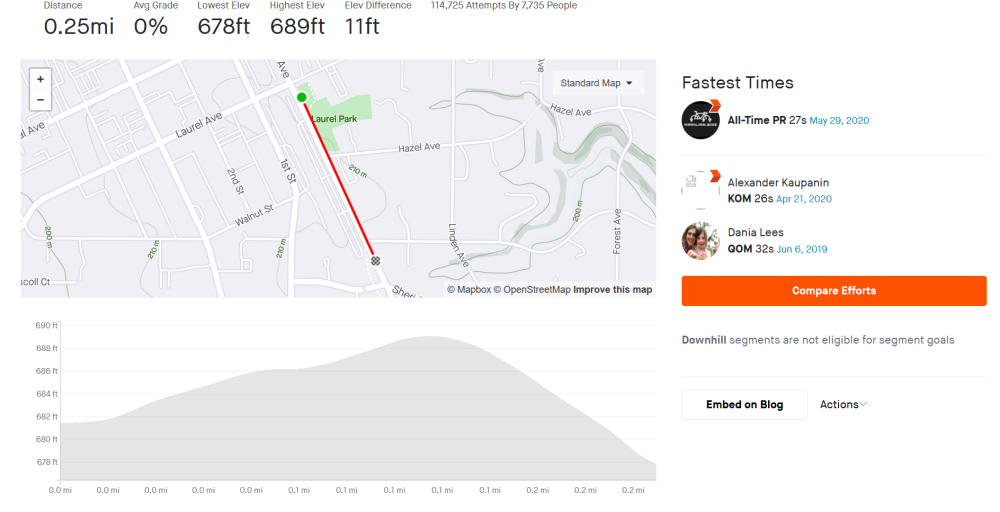 Here we have what could be confused for a hill, if there were hills in Illinois*. But, again looking at the scale we find a slight upward incline, followed by a slight downward decline for a HOLD ONTO YOUR CHAIRS 11′ of total elevation loss over 0.25 miles. The most annoying thing about this; these minimally “downhill” segments used to sync.

I could go on, ad nauseam, but we all should get the gist. The amount of elevation loss doesn’t seem to make that much difference either (another segment is -12′ over 0.7 miles), just that it is some net loss.

Frankly, this is crazy. There’s no safety issue here, or perhaps, better said, no safety issue here that isn’t present for any other segment which exists on open roads (cough, pretty much all of them). When asked about it, of course, Strava support just says:

Frankly, as a paying customer I expect better. Thank you Strava for making it easier to stop being one.

* There are hills in Illinois, mostly along the Mississippi River Valley, but that’s around 150 miles from Chicago… All of the segments that I’m whinging about are 0% segments, on what is essentially a flat road, because almost all the roads around here are flat. 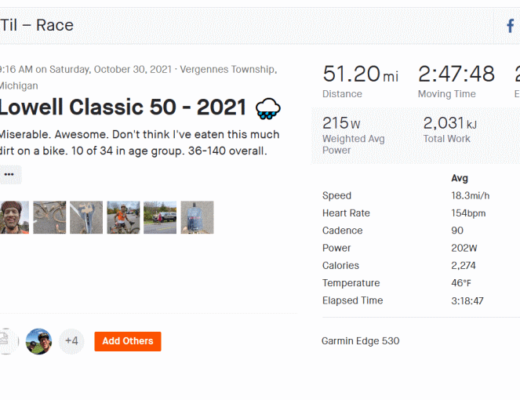 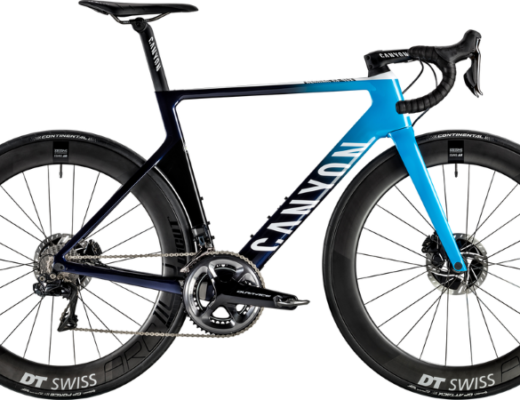 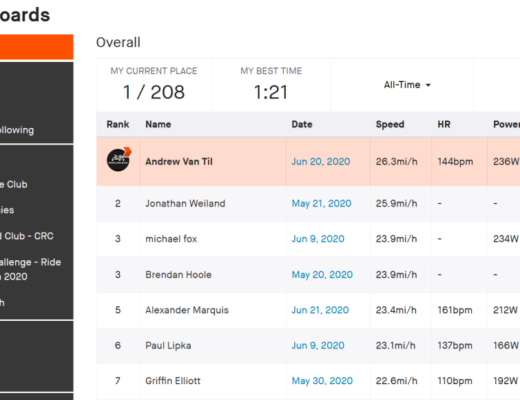