To be completely honest, the first time I saw the absoluteBLACK HOLLOWcage® ceramic oversized derailleur cage, I had to check that it wasn’t April 1st. But, I should have known that the $699 price tag wasn’t crazy enough for it to be the epic industry troll that I initially thought it was. Post enlightenment, I didn’t say anything here because, even negative coverage is coverage. Seemed like exactly the kind of thing that we should ignore in the hope that it would just go away. After-all, oversized pulley wheels are mostly settled science (i.e. don’t bother).

Fortunately, for those who enjoy a bit of cycling related bloodsport, the topic came up in a recent Peak Torque / Hambini Q&A on YouTube, and absoluteBLACK felt the need to wade into the comments with some… umm… unpolished thoughts…

As Hambini, is by his own admission, five years old, these poorly structured comments were never going to go unanswered. So he’s made another video discussing the poor engineering/testing/data transparency that absoluteBLACK peddles in their quest to pub science their way out of the paper sack. Whoever is at the helm at absoluteBLACK, must also be five, because they are right back in the comments in that video (linked below), with more… umm… unpolished… thoughts; and a bizarre attempt to dox Hambini.

I don’t have the technical background to definitively say who’s right here, but applying Occam’s razor to the question, would strongly suggest that the two professional, qualified, engineers with a demonstrated level of expertise and no financial stake, would be much more trustworthy than the company trying to sell a $699 bit of plastic, carbon, and ceramic.

There was exactly a zero percent chance that I would ever spend $699, or frankly even $100, on a set of oversized jockey wheels, so no harm done there. But, I have considered absoluteBLACKs chainrings in the past because they seem to be well-made and fairly priced. So while this isn’t their first foray into bizarrely overpriced cycling kit, this is the first time that I’ve held a negative impression of the company. Perhaps more importantly it raises some serious concerns around their engineering prowess and general level of professionalism.

No matter the outcome, I am enjoying the show. 🍿🍿🍿 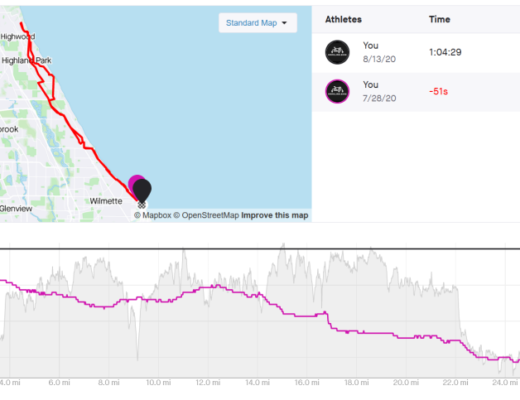 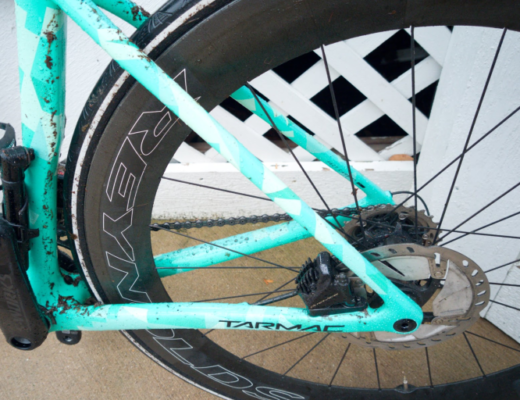 In Defense Of Disc Brakes 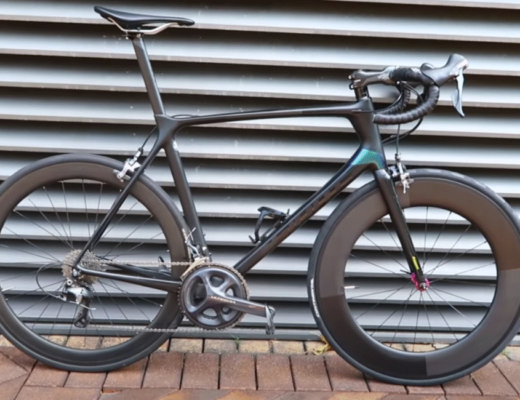