Dipping a toe into the Canyon seat post debacle 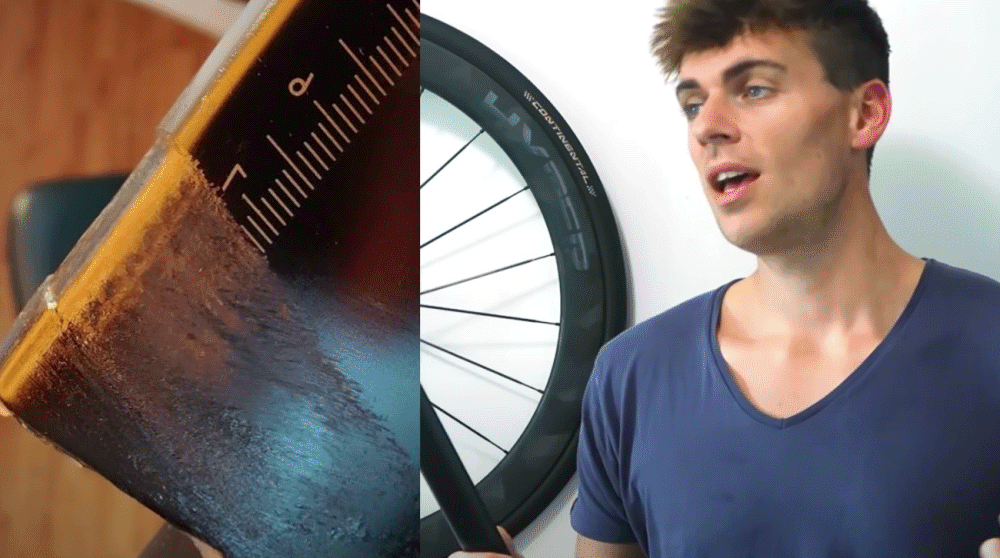 Canyon messed up. Clearly, no doubt, they messed up. I’m going to assume everyone is familiar with the new Aeroad’s issue; if not, go read up, we’ll wait. The root problem is that they tried to get too clever with the seat post design on the new Aeroad. It fits too tight at the back for the amount of flex that the design allows, and a non-load bearing part of the seat post is wearing. That is bad. Seat posts aren’t, or shouldn’t be, wear items.

That said, there seems to be a massive rush to generate negative noise around this issue. Some of it is justified; Canyon needs to fix the problem (smaller seat post with a seal seems like a good option to me). But, I also think the level of criticism is probably overblown. They got clever. They got burned. As long as they fix the problem, really fix the problem, all will be well. AFAIK, the part of the seat is wearing isn’t load bearing, so even if it fails completely. The issue is cosmetic. And, as long as the seat post is the sacrificial part of the relationship, and not the frame, it’s an easy and relatively cheap part of the bike to replace if it does cosmetically fail.

What concerns me around this is that while they definitely screwed up, it happened because they were trying to innovate around seat post design. The goal was to create a flexible seat post with an aero shape; cake-and-eat-it-too. Goal accomplished. Where they failed, was in testing the design in real world situations, with real users, who would be assembling their bikes with poor instructions (or so I’ve heard). They could have played it safe, and gone with a tried-and-true aero seat post design. Which would have ruined the bike’s comfort on long rides.

When we all pile on and punish them for trying to innovate, we train them, and other manufactures, that innovation isn’t rewarded. That concerns me. 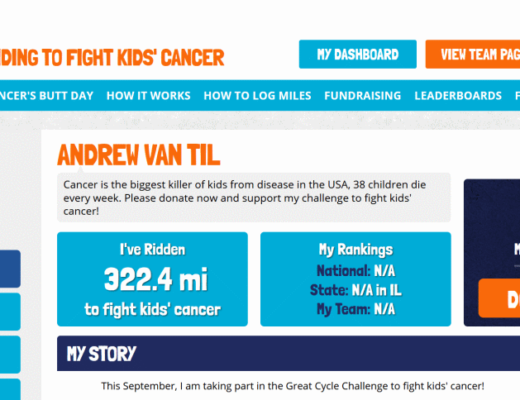 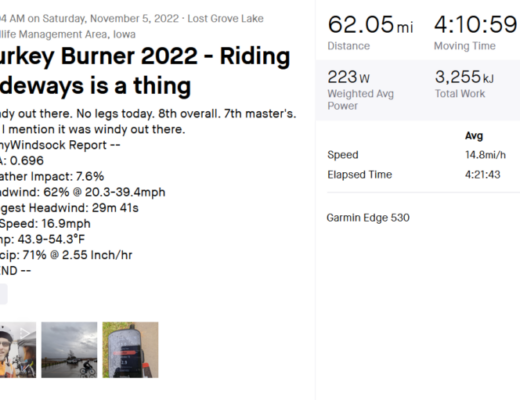 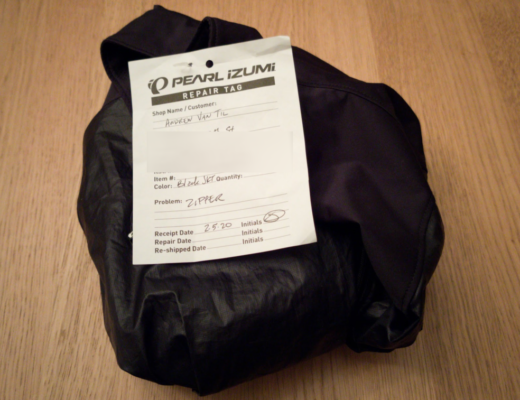 It seems the handlebars have a problem also – too bad, was an interesting idea. https://www.cyclingnews.com/news/canyon-issues-stop-ride-for-aeroad-after-van-der-poel-handlebar-failure/

Yep. That is a very serious issue.