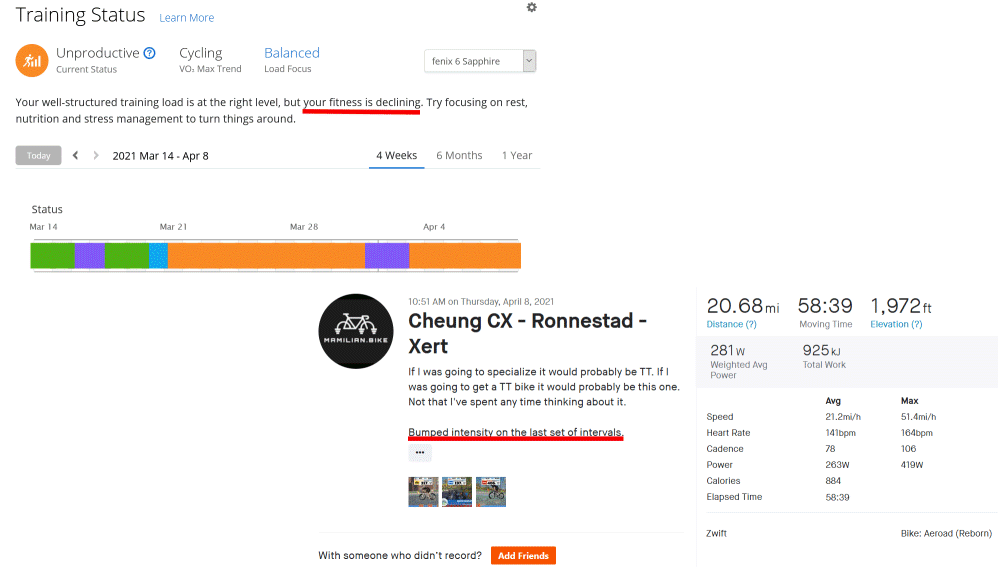 One of the reasons I bought a Garmin fēnix 6 was so I could more accurately track my activity levels, which I hoped would lead to better insight into my fitness level, workout recommendations, and a better handle on my training status. What I seem to be getting though is borderline useless…

Below is a table indicating the last month of activity: what Garmin suggested, what I actually did, how it impacted resting heart rate (RHR) (note that this is a trailing indicator), and the Training Status associated with the actual activity for that day.

* I suspect this number is abnormally high because I got my first COVID shot the previous day and I slept poorly because my arm was really sore.

There’s a lot going on there that I do not understand, but covering the big ones:

Maybe I’m holding it wrong, or don’t understand what the data/suggestions are telling me, but frankly it just seems like a random number generator with little actual sense driving the bus. 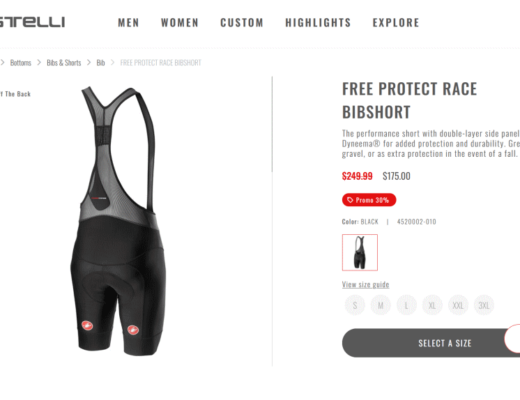 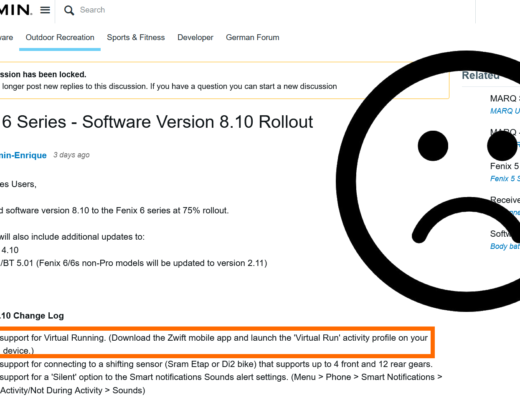 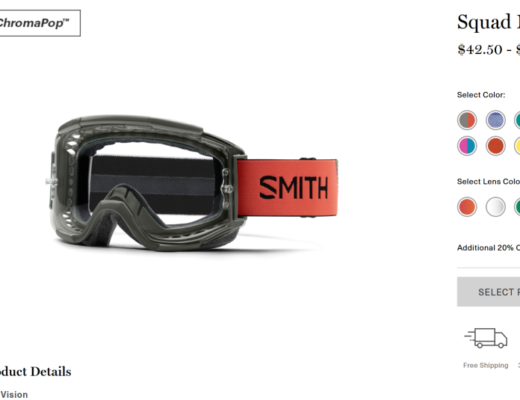