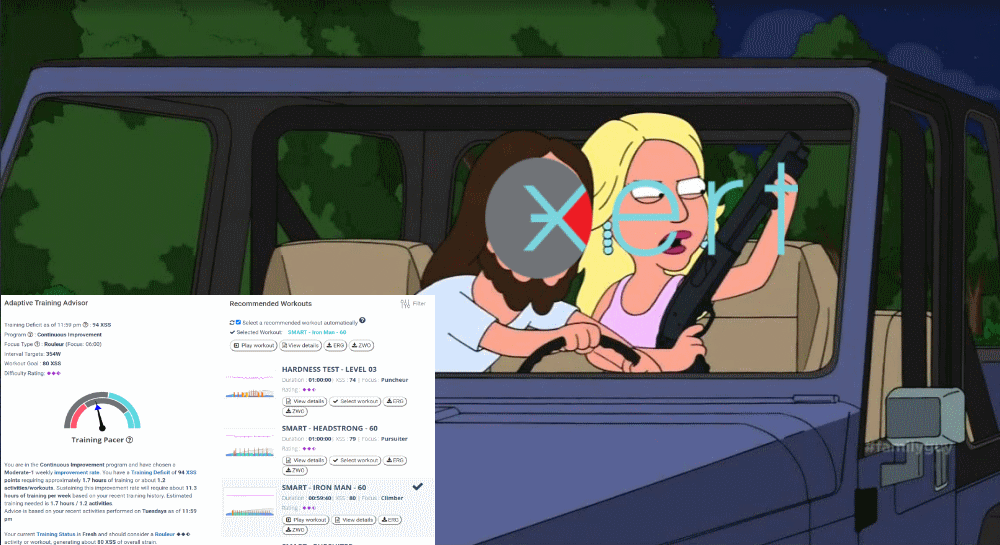 If you follow me on Strava, you probably saw this one coming. After thinking about it, and talking to a few people who use a coach, I decided to submit to Xert’s training guidance; at least for the most part.

Just to clear some things up, I do think there is tangible value in having an IRL coach. A real person providing adaptive workouts, finding areas for fitness improvement, tips, nutritional direction, and probably most importantly, accountability is massive. The problem for me, is that I don’t know how much of that value I would capture.

Motivation and accountability aren’t really issues for me (yet?). Neither is determining fitness gaps and executing on a plan to reduce them. Now, I could stand to lose a kg of post-race-season weight (curse you Thanksgiving pie), but for the most part dietary discipline is also under control. So I suspect that the value of a coach would fall into edge cases like racing strategy. Which, clearly, is something I need help with, but the level of coach that would provide valuable insight there, bumps the price up significantly. Well into draining the cycling slush fund territory.

Doing a quick bit of math. On the cheaper end of decent, a coach will run $250/month. Comparing that to $10/month for Xert, and it gets really hard for me to justify $240 every month for racing tips. Especially when I think about that money in terms of cycling stuff opportunity cost; for example, four months of Xert instead of CTS pays for a set of dual sided Rally XC SPD power pedals…

That’s not to say that I might not get there eventually. After all, there’s only so many power meter pedals that I can use. So I’m not saying never, more, not yet. The current plan is to see how Melting Man goes, and if I get squashed, reevaluate.

So what about Garmin? If cost is the driver, it’s hard to argue with free since I already have a fēnix 6. It provides daily workout suggestions, and arguably is in the best position to offer biometricly based adaptive training. The short answer is, yeah, it does that, and it’s OK.

But, there are limitations which reduce the value given where I’m at. The workouts are fine, very textbook, I’m sure they work, but they lack depth. The bigger issue is that, AFAIK, there’s no way to properly manage pacing or load. Which coupled with, at least for me, a very pessimistic attitude towards achievable training load, would lead to undertraining in the short term, and detraining in the long, if I listened to the watch.

That said, I do think it’s a great entry point to understanding how to structure adaptive training. Even though I didn’t follow the interval/power targets when I was rolling my own plan, I did let the suggestions influence what type of workout I chose, most of the time. And even now, I still find immense value in the metrics it captures, like resting heart rate (RHR), heart rate variability (HRV), and the training load breakdown that the watch provides. These are all excellent sanity checks for what I’m doing… er… what Xert is telling me to do. 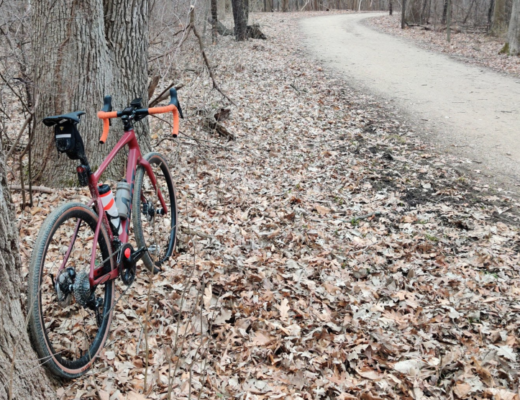 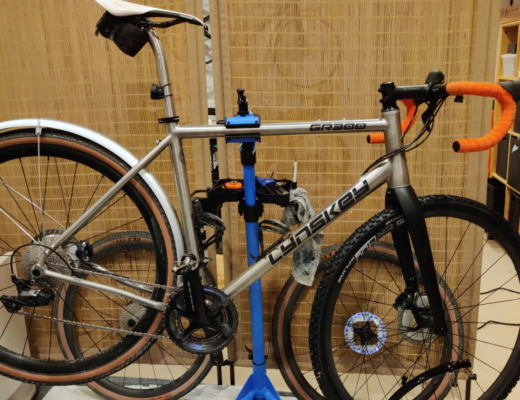 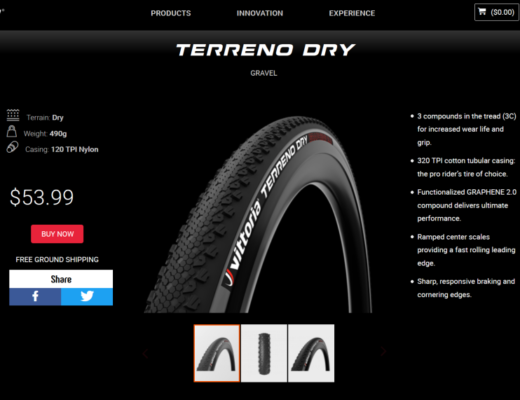