It would be a lie to say that I don’t know why I keep signing up for events that can only be described as masochistic. I know exactly why, not only do I sign up for these guys, but I sign up for the longest, hardest, version of them. And it’s because for reasons that I can’t explain, I let my friend, the one that’s actually good at these, talk me into it. In this case, I was still riding the [relative] high of a 4th place finish at the Turkey Burner when he struck. Although, I do have to admit that the no-outside-help aspect of this race is appealing. Not that this will make it suck less, just level the field a little between me and those who can corral a SAG.

The 2021 Gravel Worlds promises an unparalleled challenge for the gravel enthusiast. The pirates are charting a route of approximately 150 miles and over 10,000 ft of climbing – adventuring through the rural farmlands of Southeastern Nebraska. World Championship jerseys are up for grabs in the following categories: Open Men under 40, Open Men 40 to 49, Open Men 50 to 59, Open Men 60+, Open Women under 40, Open Women 40 to 49, Open Women 50 to 59, Open Women 60+, Single Speed Men, Single Speed Women, Fatbike Men, Fatbike Women, Tandem, Men & Women Vintage 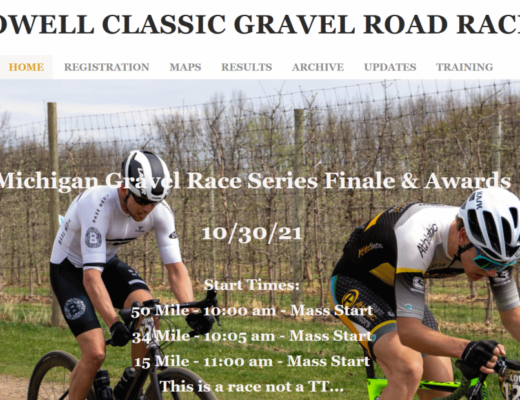 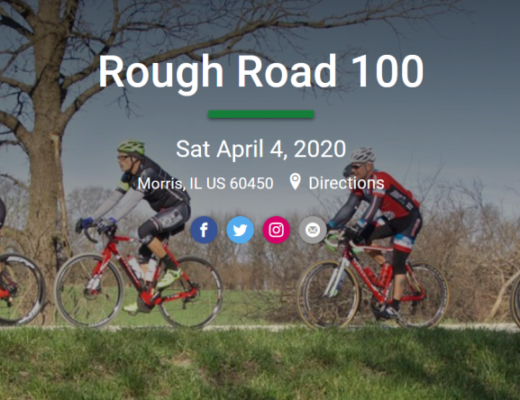 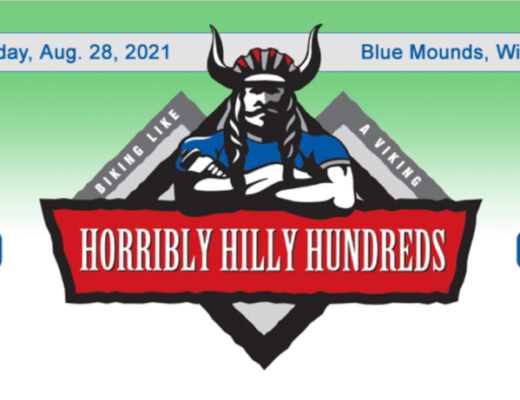