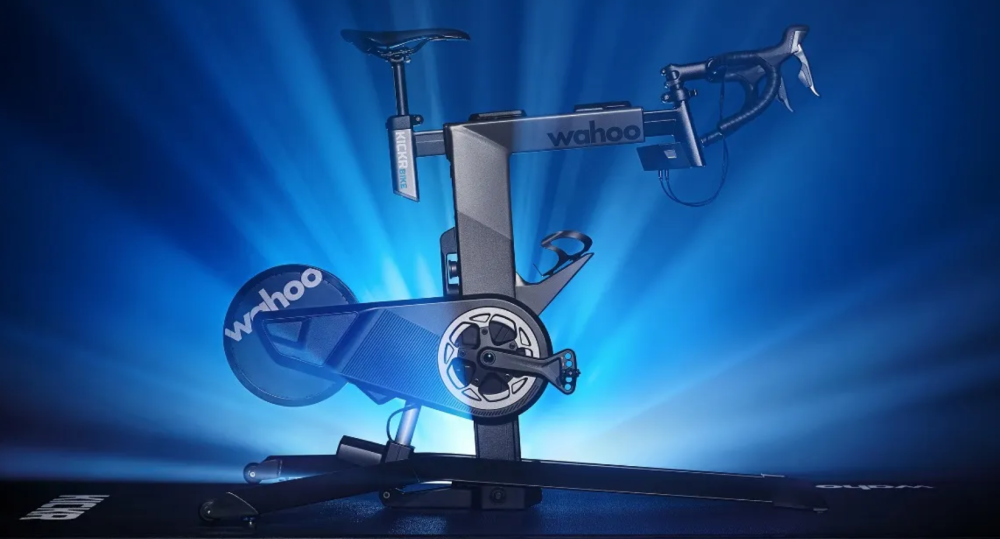 Having ridden the Wahoo Kickr Bike briefly, I can say that with great assurance that I will never buy one. The main reason is that I already have a Kickr, and a bike to put on it. So when I consider what else I could do with that $3500… If I didn’t have that setup, the answer would still be “no” for two reasons. It’s a hunk of metal with no compliance anywhere. If I could notice that in the few minutes I was on it, imagine how much my bum would hate me after 2 hours. Also, and while last probably the most important, all of these bikes are early generation devices. They don’t have feature parity with what’s possible with smart trainer + bike + X (where X could be a rocker plate), someday soon they will. And as the feature count goes up, the cost will come down. This is the way of technology.

At $3,500, it costs more than many decent road bikes. Heck, it costs a grand more than a Peloton bike. The idea of spending that much on a device designed to go no farther than my spare bedroom might have seemed risible a few years ago. 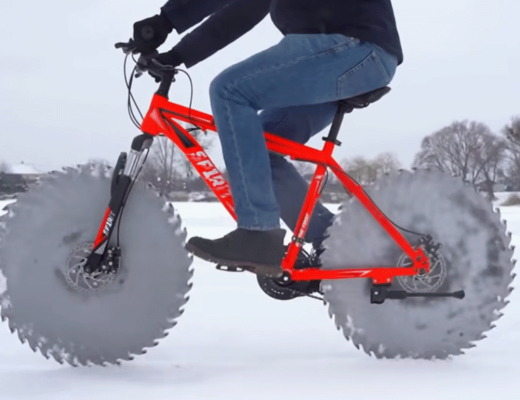 Someone really should have done their research first… 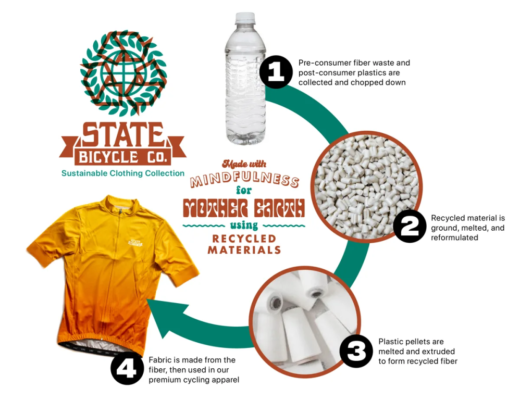 Recycled clothing, but in a good way 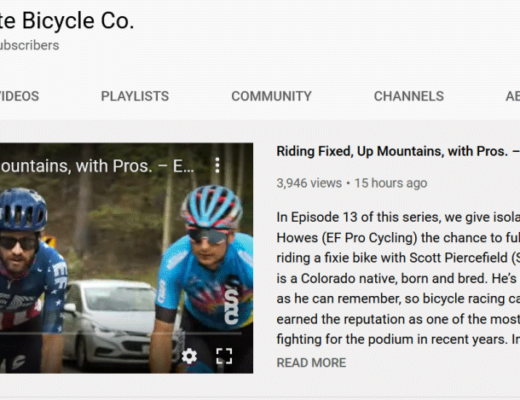