I’ve been running the 5.68 beta on my Edge 530 for about a week, and it’s been really solid. As usual, Garmin is doing a staggered rollout, but anyone who wants to rush in (guilty) can try encouraging it via Garmin Express or download (530 | 830) and make things happen the old fashioned way…

I was really hoping that Live Track 2.0 would be in this release, but alas, it’s a no go.

0 Comments
By Andrew Van Til 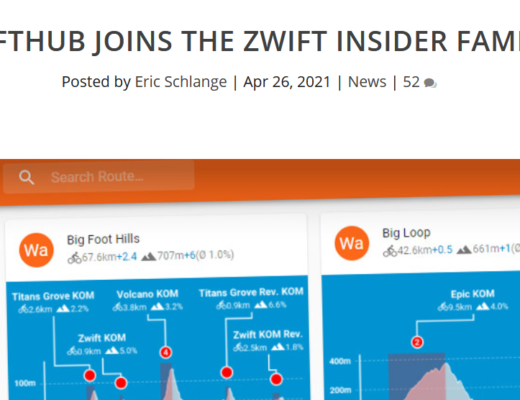 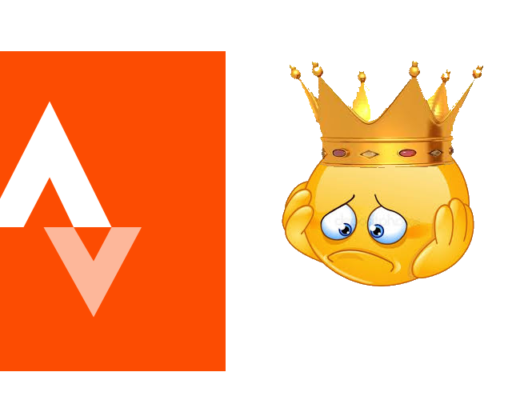 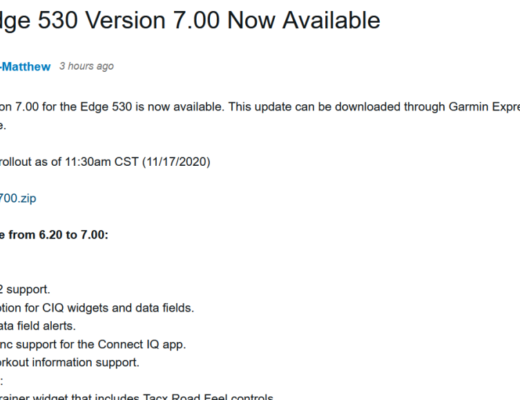