I’ve complained about Garmin’s FTP calculator before; both here, and on the Garmin forums. Of course, no one from Garmin had anything to say about it, but the community was pretty clearly in one of three camps: “[blindly] accept the [flawed] truth it gives you”, “if you don’t like it, turn it off”, “nothing’s wrong, move along”. Interestingly, it does appear that there was something to the complaint though, as is acknowledged in the release notes above.

The change list from 5.50 (current GA) to 5.68 is quite massive though, so personally I’m not sure I’m willing to install it on my mission critical Edge 530 to try out the new algorithm, yet… That said, ever since the hack I’ve been having some weirdness with my bike computer, so maybe a fresh firmware is exactly what the doctor ordered. 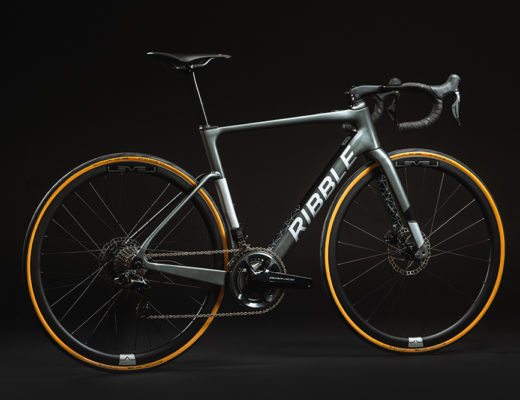 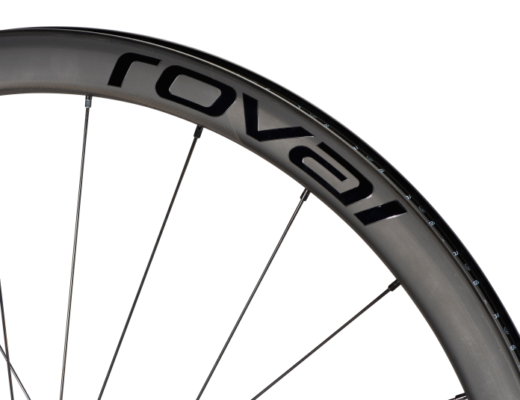 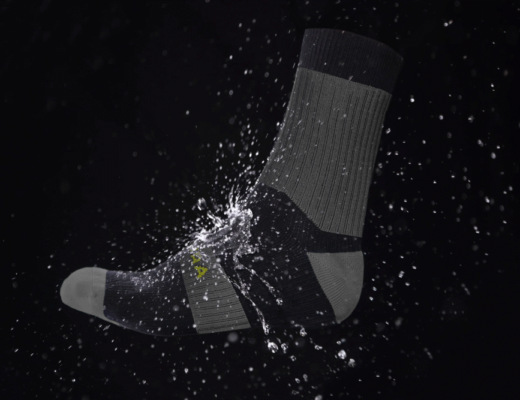