DCR indirectly mentioned that the 15.20 update for the fēnix 6 family included a bunch of new undisclosed features in his walk-through of the Garmin Enduro yesterday. Rollout is in a phased approach currently, but if you want to force it and Express isn’t doing it for you. You can download the “RC“, which should be exactly the same as what you’ll eventually get. I’ve been running it for about a week without issues. 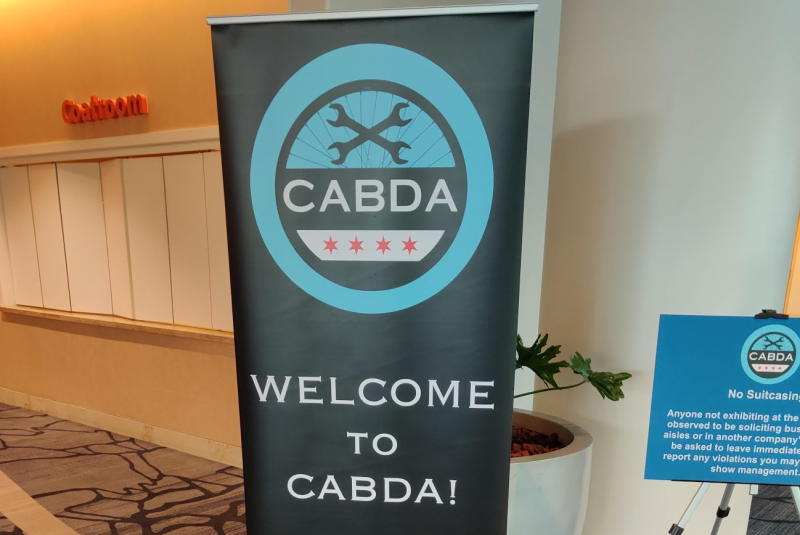 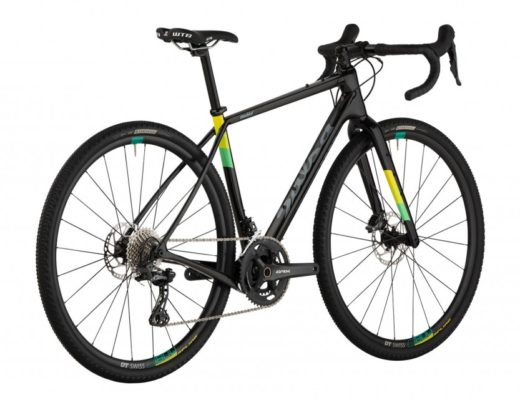 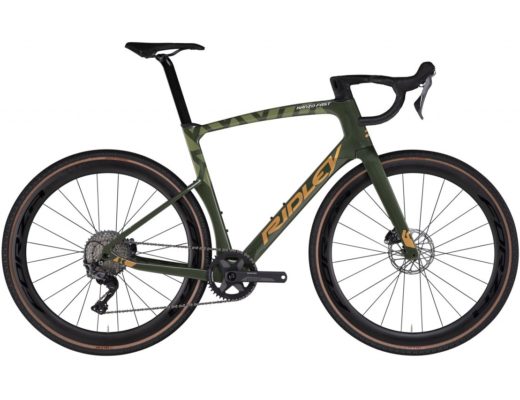