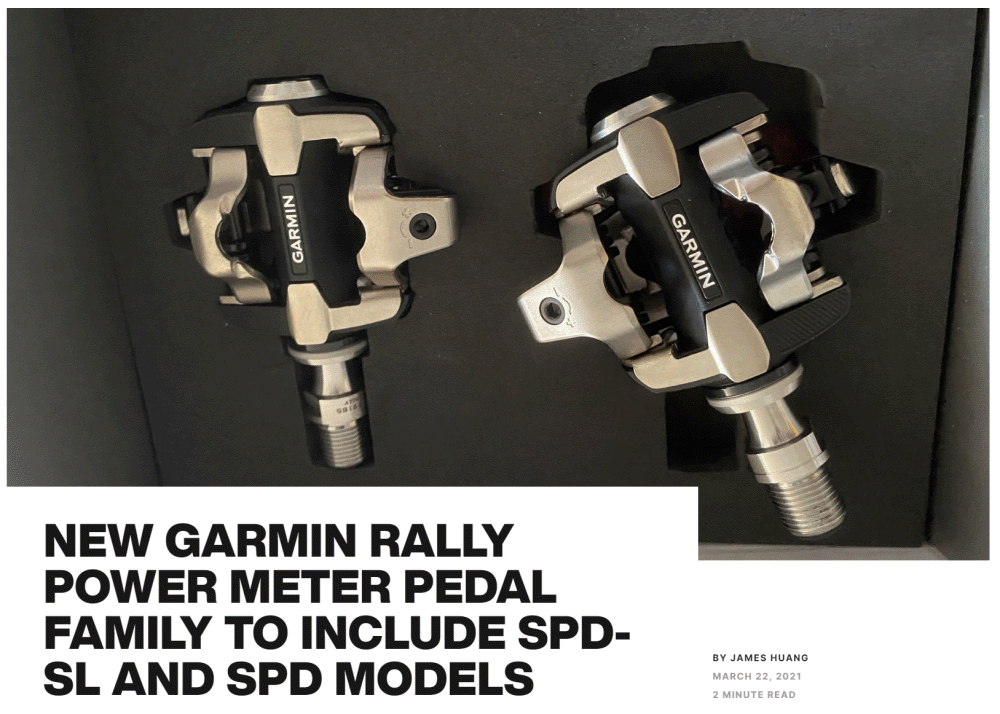 While SPD is clearly the best pedal system available, one drawback is that there aren’t many (read, only one) pedal based power meters available for the platform. It looks like that is changing though, with Garmin bringing out some new “Rally” pedals. Which alongside the SPD, there are also SPD-SL and Keo options (not that it matters ;)). This is all thanks to a post on Trainer Road’s forum, which has since gone missing. Thankfully, it looks like Cycling Tips lifted the images and details there…

Going along with that is a new name — Rally, instead of Vector — and an alphanumeric nomenclature structure for Garmin’s new pedals. The first two letters now designate the cleat interface (RK for Keo, RS for SPD-SL, and XC for SPD), and the following numbers indicate whether the pedals offer dual-sided or single-sided power measurement (100 for single-sided, 200 for dual-sided).

And of course DCR has the skinny: 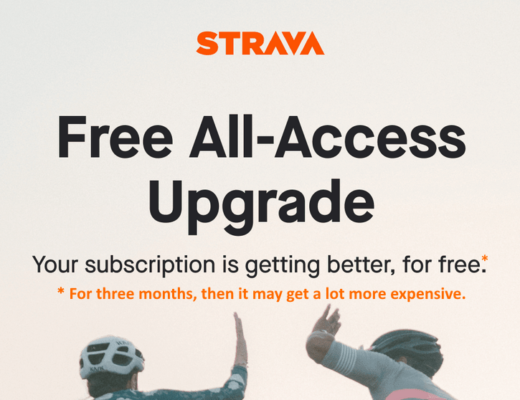 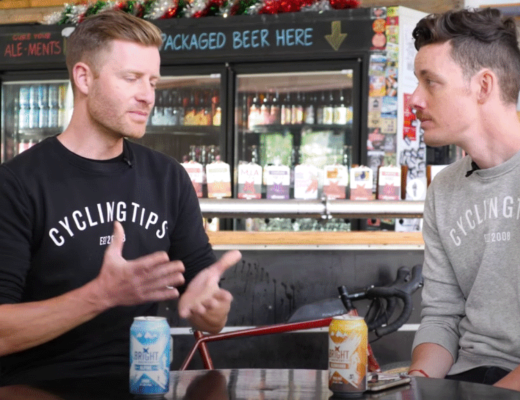 Can you trust a gravel bike review from someone who wears baggies and drinks beer from a can? 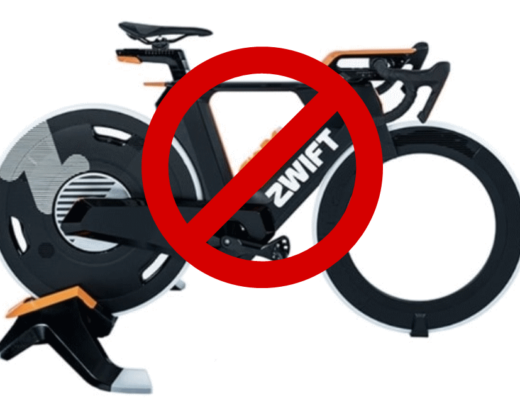