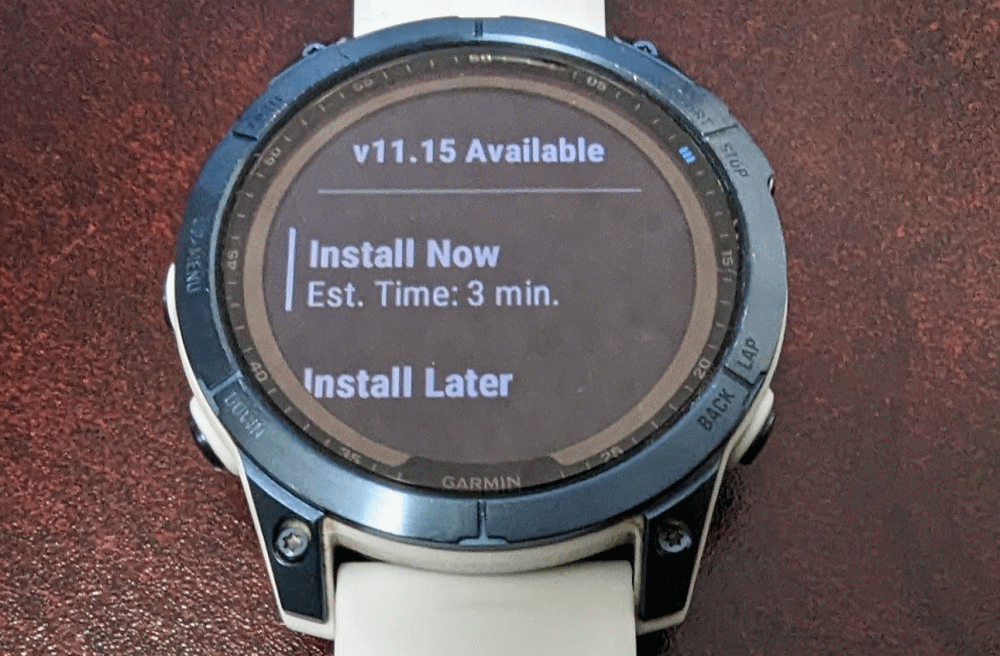 OK, wow! That’s a lot of new, cool stuff, and quite a few bug fixes in Alpha version 11.15 for the fēnix 7 and related Garmin outdoor recreation watches. I’ve highlighted a few of the more interesting things, but the most interesting thing might be support for Connect IQ System 6, which promises a richer experience on the watch.

I just installed the update about 15 min ago, so hard to say if it’s a winner or loser. Watch isn’t bricked, so at least there’s that. This Alpha, as in potentially buggy, firmware so caveats apply. 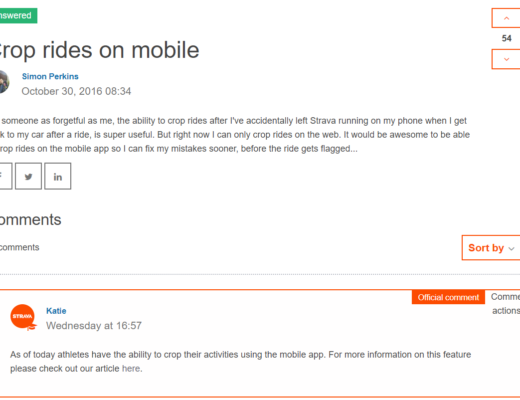 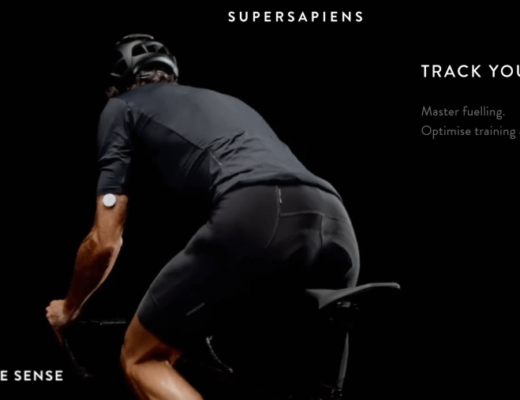 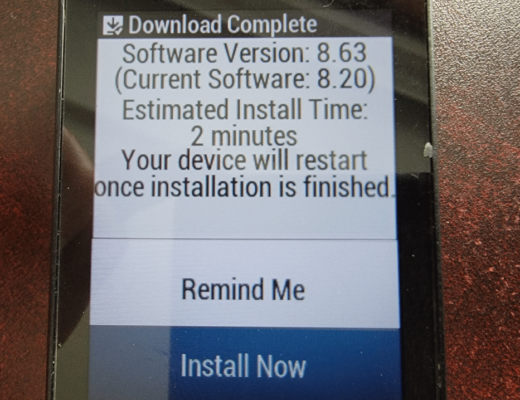