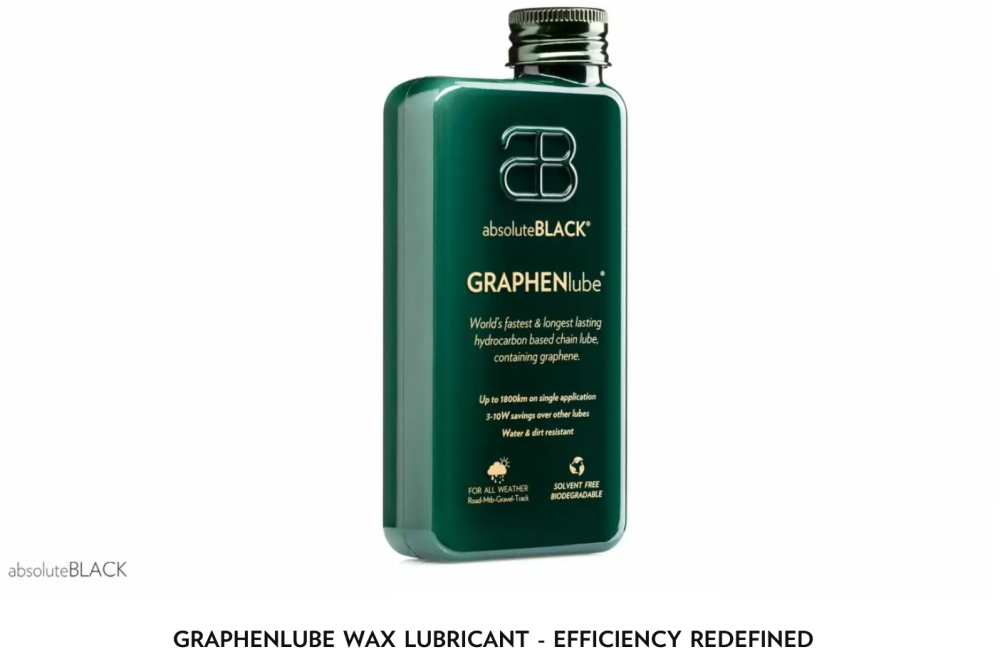 I mentioned absoluteBlack’s GRAPHENlube massive claims when it was announced a while back, and road.cc has gotten around to testing it. The TLDR, err… W, is yes, according to road.cc’s claims, it is a bit more efficient. Not a lot, but, some. Is it a number that you would feel on the bike? Ah… No, I don’t think so.

But, there’s a huge problem here with the testing methodology, that the tester readily acknowledges, but then does some machinations to pretend this gaping hole in the logic doesn’t exist. Two power meters with 2% margin of error @ 250W equals a potential for 10W of error. The biggest number he throws out is 9.3w, and the smallest (conveniently, the GRAPHENlube) 4.5W. Frankly, I don’t see how it’s possible to make any claims besides something along the lines of “you must strip the stock lube from the chain before riding“, because that might be a difference you would feel.

Even if we were to accept their results at face value, unless you’re well, well, well, into The Princess And The Pea territory with marginal gains, there is absolutelyNOREASON to spend £114, or $145.95, on some lube. For your chain. For your bike chain.

There are some interesting findings in the video though, and despite my general distaste for road.cc’s editorial content, from a journalistic perspective this video is worth a watch. 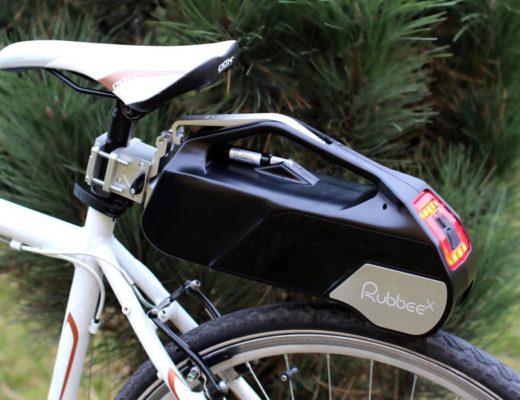 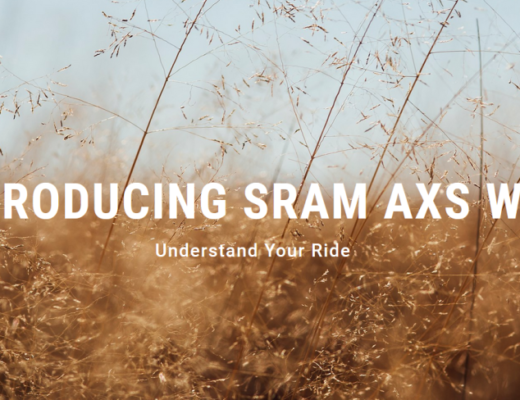 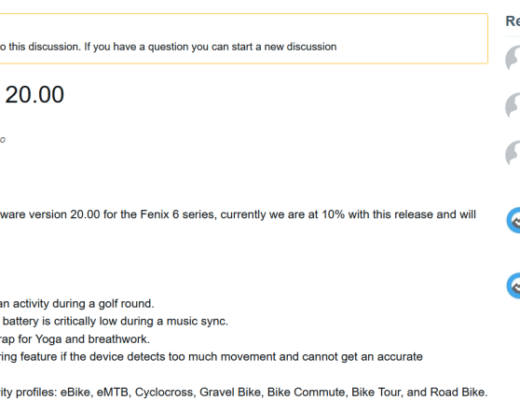