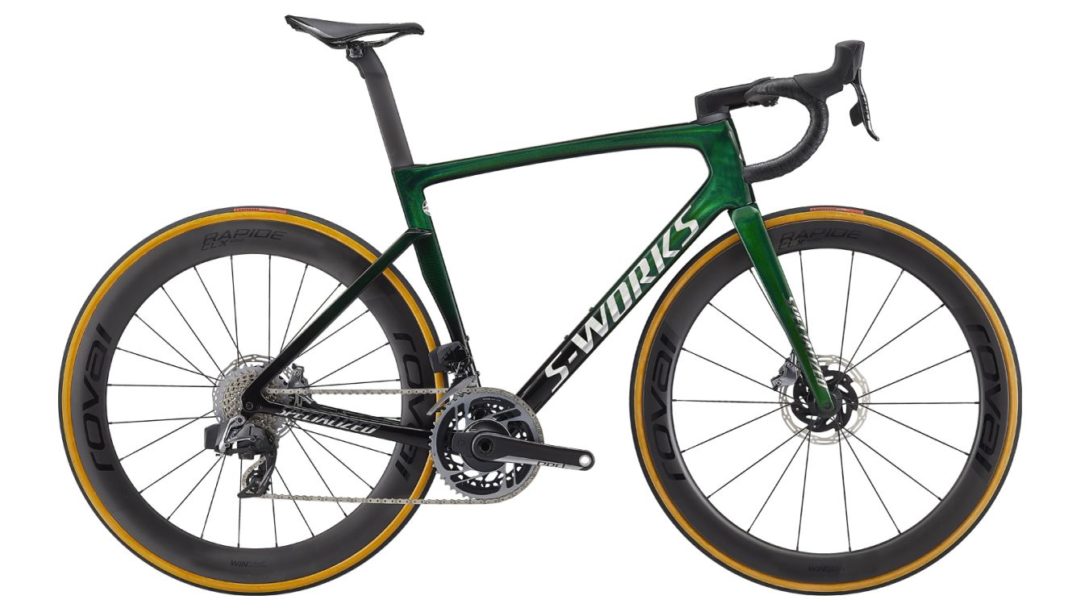 As was rumored, the 2020 Specialized SL7 Tarmac has been announced, and with that, has euthanized the Venge. RIP… It’s a massive update, with Di-2 integration in the seatpost (?), a threaded BSA bottom bracket (why not T47?), disc only (duh) and two-piece integrated* headset. Still not a fan of that integrated headset due to 3rd party options, maintainability, and setup flexibility. But it’s hard to argue with the gains both in aerodynamics and Specialized’s margin; at least from their perspective.

Interestingly, all of the trims I’ve seen have included either Shimano or SRAM cranksets. Which makes sense on the one hand, Specialized Power Cranks wouldn’t fit, but it is curious that they wouldn’t have built one with a slightly longer axle to sort that out. Totally expected; prices are blistering with the SL7 range running from $5,000 to $12,000 (ouch), with an S-Works frameset going for $5,000 (wowzers). But if you’re a fan of tubeless tire setups, you’ll have to plan to swap out those wheels (at the top end anyway), because the Roval Rapide doesn’t do tubeless?

* UPDATE: Upon further research it looks like the “two-piece integrated” headset is actually Specialized Aerofly II handlebars + an SL7 specific internally routed stem. Which makes the setup much more enticing from a 3rd party/DIY build perspective. Sorry about that Specialized, but kinda what you get when 1) your site is down during the announcement 2) you don’t send me a test bike. One of these is an easy to fix problem, just saying ;)… 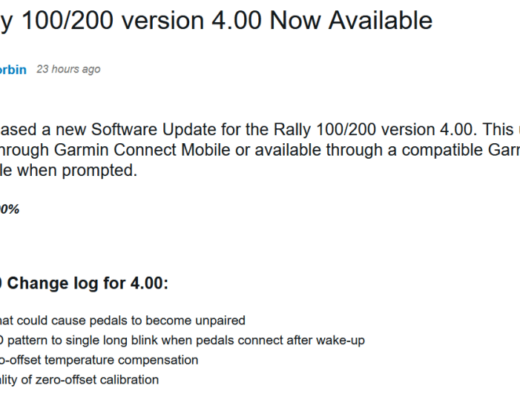 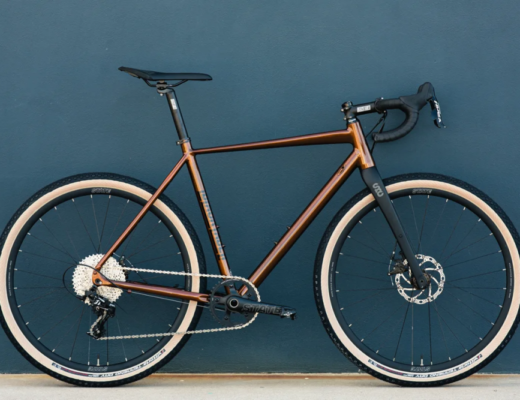 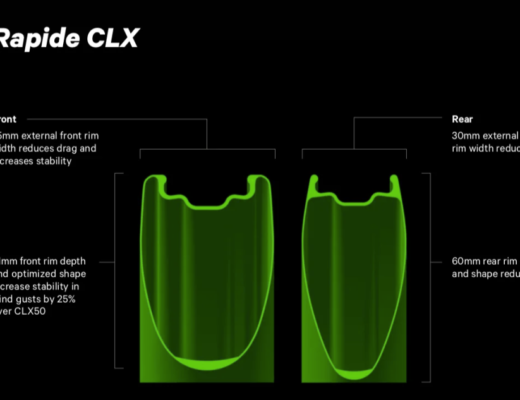