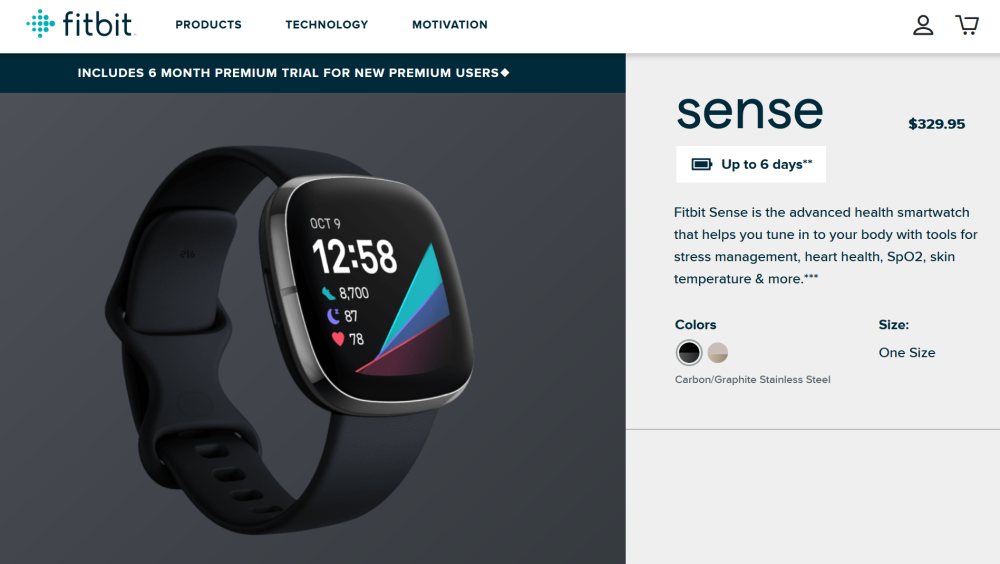 The recently announced Fitbit Sense includes all the sensors, and when I say all, I literally mean all: ECG, EDA, GPS, HR, SpO2, HRV, accelerometer, etc. It also includes all the good stuff you see on other Fitbit wearables, like advanced sleep tracking, contactless payment, step counting, etc. but I really have to wonder if Fitbit will solve the transparency/data issues that got me off its platform. My guess is no, and if that is the case it’s a massive negative. It’s my data, not theirs, I should be able to get my raw numbers, not just pretty graphs and the need for faith in their algorithms.

The Fitbit Sense is literally the most correctly named wearable ever. Almost every new feature the company added this year is about sensing data or some metric, and ideally making sense of that data (which, in some cases will require a Fitbit Premium subscription). Here’s the quick run-down of what’s new compared to previous Fitbit smartwatches (this technically would be above the Ionic, but it’s probably more akin to a super-high-end Versa series):

Plus, things that were on recent Fitbit units are also here as well: 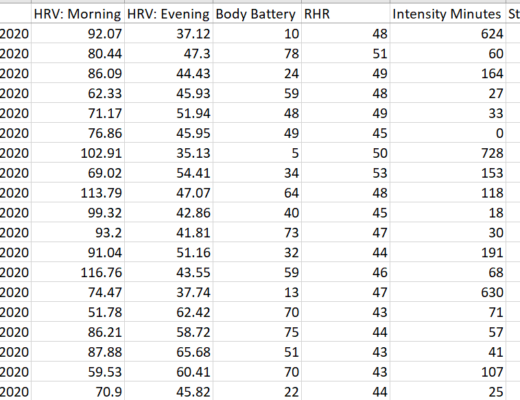 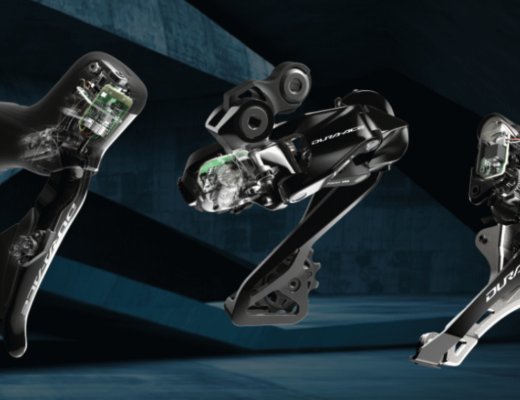 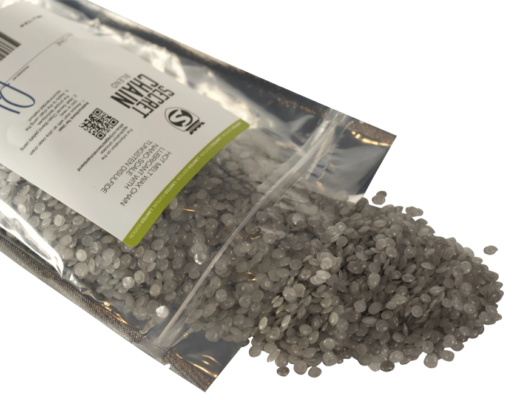 Great for steak, why not chains?