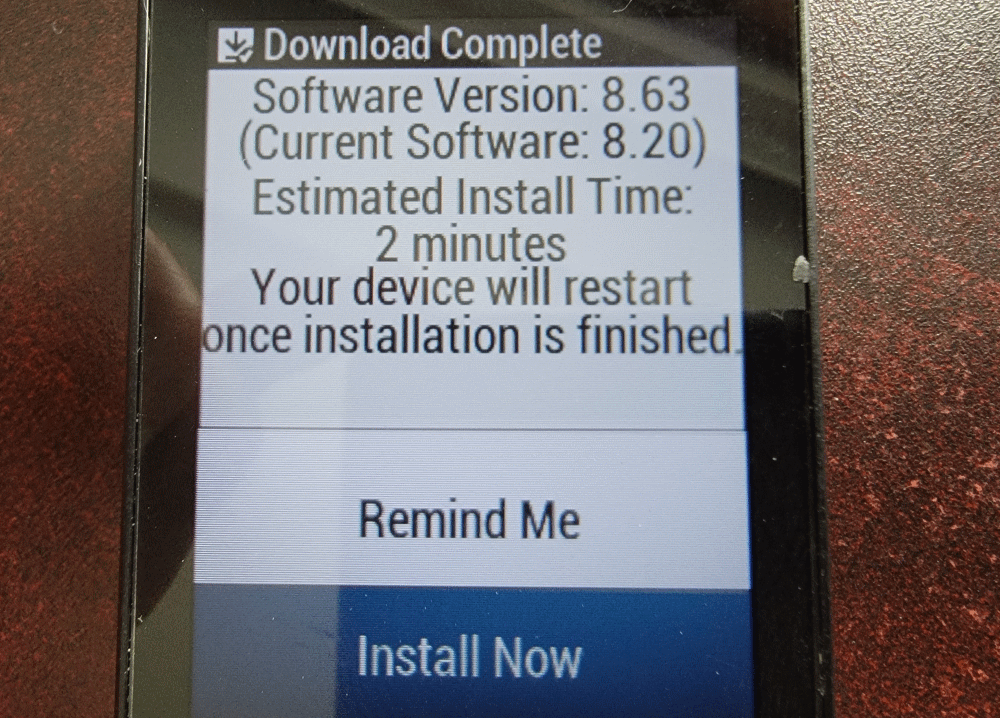 While I don’t always love what running BETA software on my Garmin devices does to me (clearly a self-inflicted wound; although they are generally very stable), I do love the way they structure the program. It’s open to anyone, no NDAs, and they are generally pretty good about documenting what’s in the release.

In this release for the EDGE530, they’ve introduced the ability to sound an all-clear (“green threat level”) tone when the fast moving objects stop being detected. While I’m not sure I would use this personally, I do think it’s a great option, although the thing I’m hoping to get out of installing this release is the “Improved bike light network stability”. 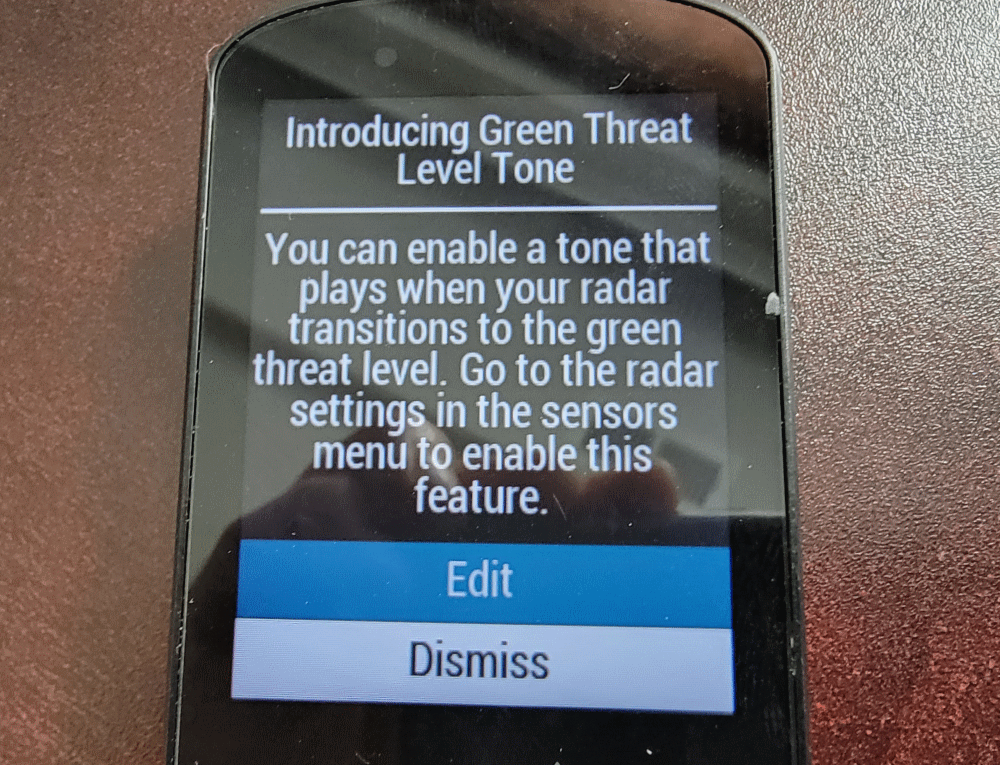 After installing the update, you will get prompted to have a play with it – which is fantastic. And, this is what the UI, and tone, looks/sounds like: 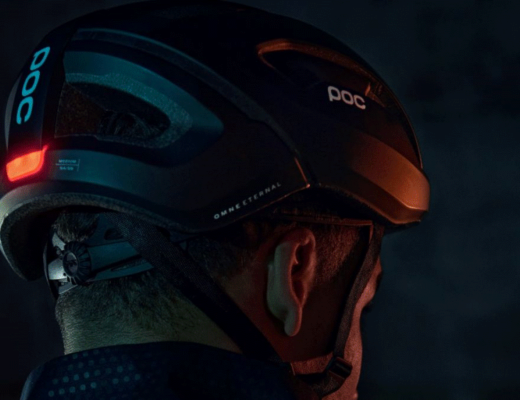 Great POC, but who’s going to buy that? 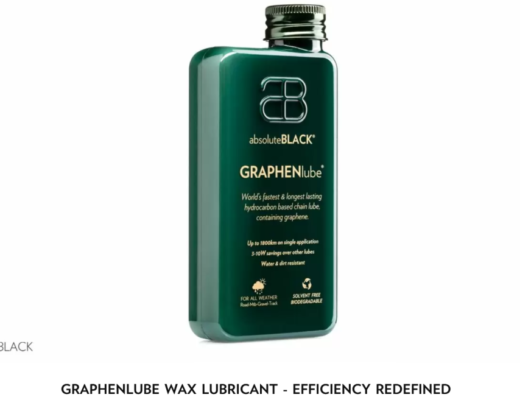 Do buzzwords make you faster? 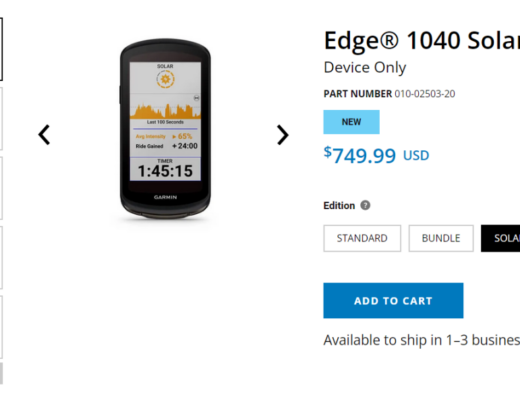 I’ve had a chance to do a couple hundred miles with the 8.63 firmware and have experienced far fewer (just one, in fact) sensor drops over this time, which is a huge improvement. I also have come to really like the all-clear tone that sounds when the last vehicle in a cluster has passed; I find that it allows me to look down at my computer less, which is great. I can see how it might be less useful where you ride, though, since you’d hear the all-clear only when you pull into the driveway at the end of a ride.