Hi Xert, I need to take back most of the nasty things I’ve said about you… 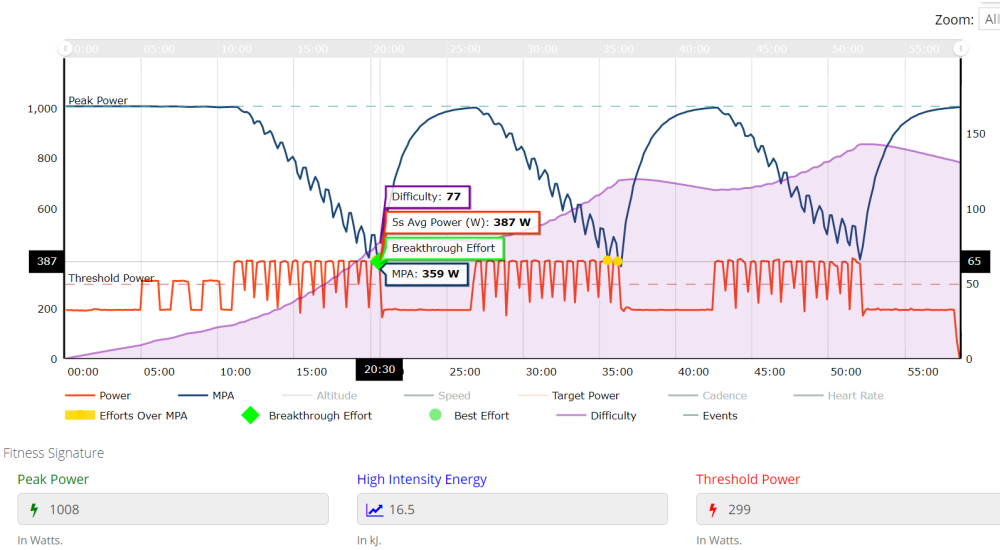 About a year ago, on the advice of several of my friends, I gave Baron Biosystem’s Xert platform a try. It was supposed to calculate my FTP, offer automated coaching (i.e. pick the best workout to keep me getting stronger), and provide insight into my fitness that I couldn’t get at the time (now I get some of that, poorly, from Garmin, but that’s the subject for another post). Long story short, it didn’t work.

I’ll need some help from the math nerds here; it’s been a long time since I’ve taken algebra. There’s some mathematical property that outlines that both sides of an equation have to equal out no matter which way you run them. Whatever it’s called, this math thing is fundamental to solving for “X”. That’s the thing that was broken. Their basic math to figure out FTP, the essential pivot point around which structured training revolves, just didn’t work. So the advice was broken, and if I’d listened to it long term, I would have de-trained.

While I never got around to posting about it (got about 80% of the way through making a video), I was happy to share my experience whenever Xert came up. Mostly framed in a negative way, because, you know, it didn’t work.

The last time, I decided it was time to finish that video, but obviously the data was stale, so I wiped my account and started over again. This time it worked. So disappointing…

I don’t have a great handle on why it worked this time, and failed before, but I do have some guesses. The first, and I think most likely, is that the algorithms improved. They have a year’s worth of more data to learn from, and a year’s worth of time to tweak the variables. It would be crazy for them not to have made positive changes in that time. The second, is that it’s possible that because my fitness is in a different place now, that their algorithms work better for the new place than the old. It could also be a combination of both.

It’s also possible that I missed something the first time around, and accidentally got it right this go around. I don’t think that’s the case, but it is worth acknowledging. Although, if that is what happened, that’s a pretty massive issue. You shouldn’t be able to “hold it wrong”…

So, where does that leave us? Well, I am still struggling to see the value of the toolset for most riders. The exception is for racers, where their ability to calculate MPA (dumbing it way down, this is essentially your remaining capacity for stress), and provide automated load/training guidance in a very budget friendly way, would be very useful. But, if you want the features it provides, and hate taking FTP tests, $10/mon is a very wallet friendly way to get some insight into your fitness.

It’s probably worth explaining how the test was formulated, and what the graph at the top is supposed to encapsulate. Starting with the graph, the line we’re interested is the one at the top (blue: MPA). This is Xert’s guess for what’s left in the tank. Watching the progression against the power line (red/orange), which documents the Watts demanded by the interval workout. Here we see the MPA move in tandem with the power; as the duration of the high intensity portion extends, the MPA declines. And, during the recovery section we see it recover. All is as expected here.

The interesting bit is the “Breakthrough Effort”. This is where Xert’s MPA guess, which pivots around FTP, predicts an output that is lower than what I did. This is a good thing, because it means that you’re stronger than Xert expects, and it adjusts accordingly. Just to be 100% clear, this is the model/process/math working as we expect it to.

Given this behavior, and another artifact of how Xert works (decay), it’s relatively easy to test their model. Here’s what I did:

Given the repeatability of 2, I think it’s clear that the model/algorithms are working as they claim.

TrainingXert
0 Comments
By Andrew Van Til 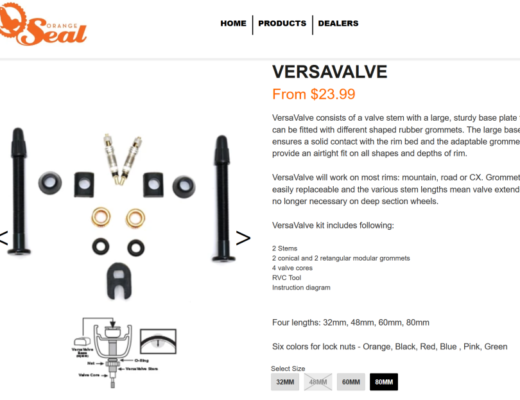 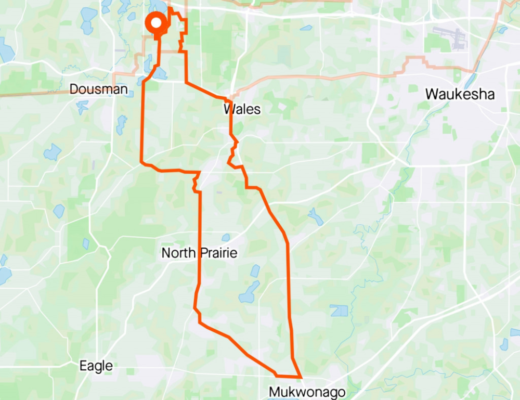 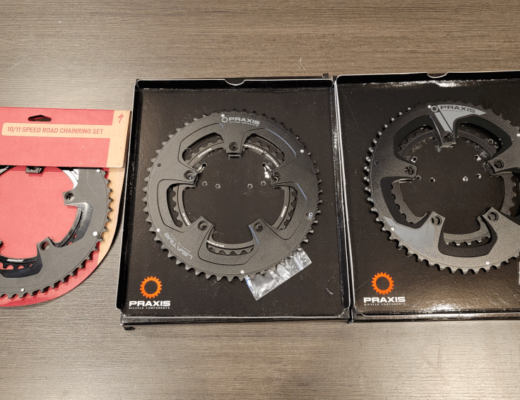