Meating in the Middle 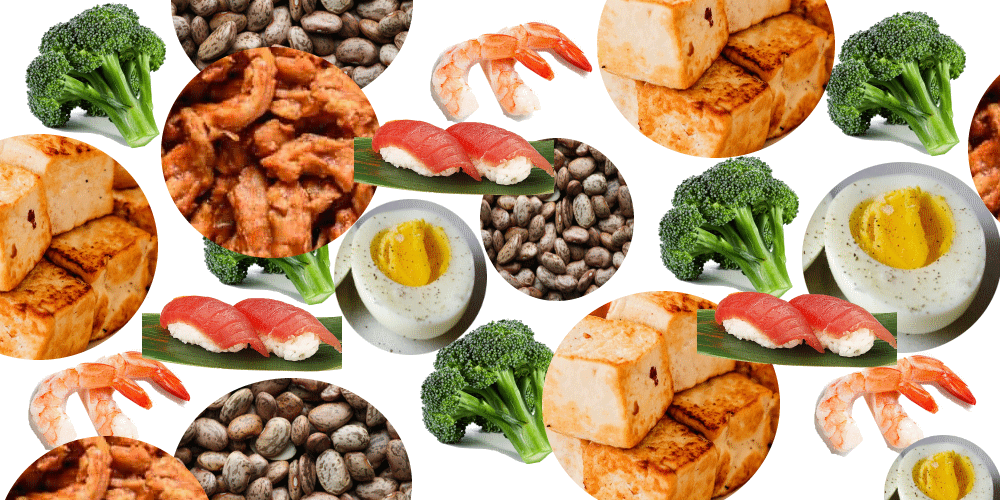 A few years ago, my rapidly upward trending cholesterol and high blood pressure scared me into pursuing a Plant Biased (or based, or… something very close to Vegan) diet. Which had an immediate, and positive impact. Can’t say that I was surprised by that, turning off the red meat and cheese tap has a well documented impact on those naughty numbers. When I started it, the intent was to try it for 6-12 months, see what happened with my fitness overall, and gauge how well I was able to compete in various events. If you’re just here for the TLDR; all good there. Go get your Vegan on, as long as you cover your nutritional bases, you should be just fine. At least I was.

A few months ago, fairly confident that I had tested the thing I wanted to test, I thought it was time to modify the experiment, leading up to my end-of-November physical, to include small amounts of fish, shrimp, eggs, and things-that-walk leftovers. The main reason is shallow. It’s hard to enforce a Vegan diet restriction, and eat with other people socially, who aren’t on the same path. Being adherent was easy during COVID, we didn’t go out to eat, and I wasn’t driving across state lines for cycling events. When the world returned to a more normal place, and those things happened again, it was a kind of a burden. Most places have shrimp or fish on the menu, so I don’t have to be the guy who makes it hard to pick a restaurant in the middle of Nebraska.

There are other reasons too. Like the increasing evidence that a small amount of animal products are beneficial; I’ve seen 10% of your diet number thrown around. Coupling that with the argument that there’s some percentage of food where it’s more sustainable to grow animals than vegetation, and the clear fact that my family doesn’t always eat the things-that-used-to-walk leftovers that were hanging out in the fridge before it goes bad. Taking one for the team there, is clearly the more sustainable path.

In practical terms, Omega 3 was the gateway to this mindset shift. There are a few kinds of Omega 3, and it’s tough to eat enough of the kind you get from plants (ALA), to synthesize the kinds you get from eating animals (DHA/EPA). You can do it, but it was more effort than my weak will was willing to put into it, a year in. So I started taking a fish oil supplement, and followed the slippery slope to semi-pescatarianism.

Still holding the line, mostly, around things-that-walk. Some of that is because when I do eat those leftovers, it still tears me up. I suspect this has to do with the incredibly low volume, and the way I’ve ravaged my gut microbiome with several courses of weapons-grade antibiotics since turning away from my carnivorous ways. The other factor is that red meat just isn’t sustainable, definitely not at volumes we produce it. So when there’s another option that’s perfectly fine, it seems like the right choice to make, no matter how much I’d love to have that bacon burger.

Dairy is still off-menu however, for an unexpected reason. It was the last to go, because I love light cream in my coffee, so I’m fairly confident that removing dairy from the mix had a massive postive impact on my asthma. When I was consuming dairy, I needed the rescue inhaler regularly. After I stopped, I didn’t. I still carry it whenever I ride, but I can only remember needing it a few times in the last twelve months; and one of those times, was after I accidentally ate pasta with a cheese sauce.

I don’t have a great explanation for that. There are some who suggest that dairy causes inflammation, but the science around that is fairly thin. There is stronger evidence that it could be related to mucus production, where apparently for some, removing dairy can have a dramatic impact on asthma symptoms. Ultimately, I’m not sure it’s necessary to know The Why. I didn’t cut dairy out with the expectation that it would improve my asthma, it was just something that happened when I did. This makes it much less likely to be placebo. But frankly, even if it is placebo, I don’t care. Not needing a rescue inhaler is a good thing. Being able to do intensity when the temperature is below 20F is also a good thing.

Overall, the numbers are still good. My cholesterol has gone up a bit (162 mg/dl), but still well within the green zone, and blood pressure is excellent (100/70). I haven’t been doing this long enough to know if there will be any long term fitness impact, but I have a hard time seeing that it would. Although, I have found it difficult to reset portion sizes, so I’m carrying ~1kg more than I was beforehand. One the nice things about being totally Plant Based is that the calorie density of the food makes it easy to eat as much as I want. Throwing more calorie dense foods into the mix shifts that a bit. Hoping to get a handle on that over the next couple months, it would be nice to get back into the 69-70kg range. 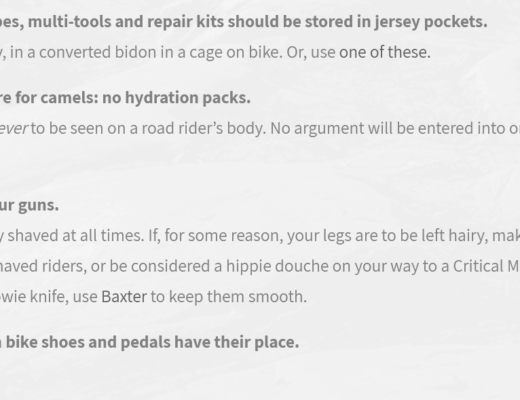 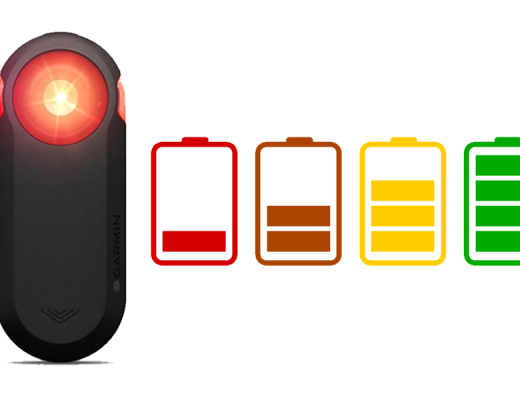 Some dairy products (certain yogurts, kefir) are supposed to be quite good for gut microbiome you mention as a problem and if choosing low/zero fat versions should not affect cholesterol much. I actually enjoy those more than cheese and anecdotally my stomach has been better since I started having more of those, though it could also be because of avoiding certain food that bother me. But of course if abstaining helps your asthma that’s a tough trade-off (though I’ve never heard about that effect of dairy). Regarding adding 1kg, a lot of people can’s avoid that in fall/winter – I… Read more »

I’ve tried several different probiotic supplements, doesn’t seem to help in that regard. Maybe if I did that, while also increasing things-that-walk food intake it might help. Bigger picture, it would only be an academic victory though. I don’t really need to eat that stuff, except when my family doesn’t get to it, and I don’t want to throw it in the bin :). I added the weight well before fall/winter (right around the time I decided to start eating things that swim), so I’m reasonably confident it is at least correlated with that. It’s also possible that +1kg is… Read more »