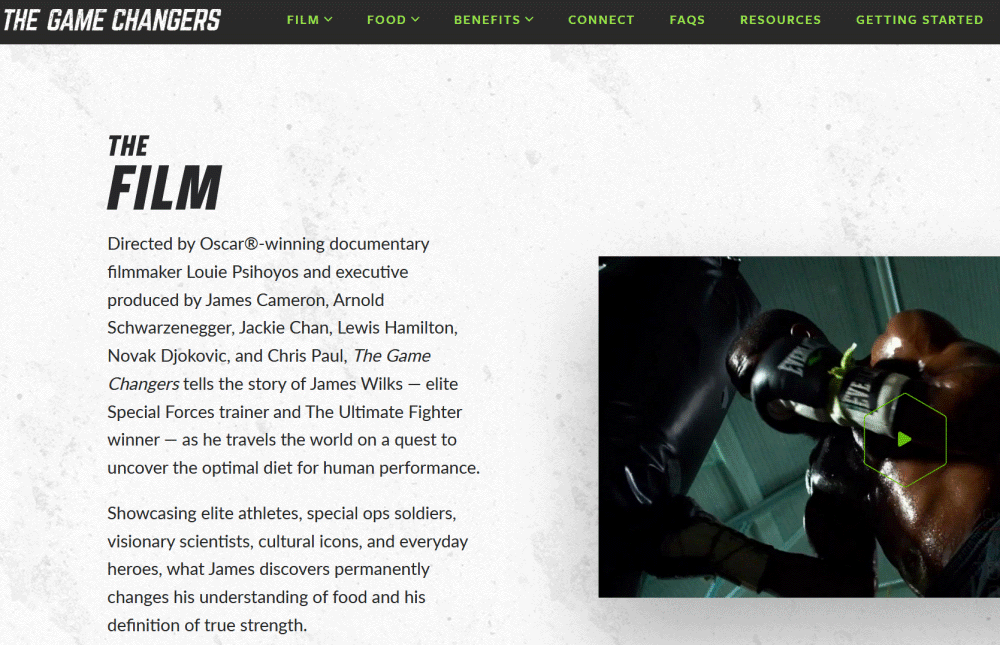 ~18 months ago, I changed my diet dramatically. The biggest challenge was mostly the social aspect of shared eating experiences. Which, was very easy during the pandemic because I do 95% of the meal prep in our family, but as the world opened up, that has become more of a challenge. Now that travel and more restaurants are on the table, there are lots of places where there simply aren’t any decent plant based options available. So that’s where some flexibility is key, although I often suffer somewhat the next day.

The main trigger for this post is that I finally got around to scheduling my second post-diet-shift physical, which provided another set of biological markers, all very consistent with the last go around: blood pressure good, cholesterol excellent (HDL is back up). MCHC was a touch low, but the doctor wasn’t concerned at all, and the 182lb Pure Climber mentioned that this was likely because of increased plasma volume due to heat acclimation. All that is interesting to me, and great confirmation that the primary reason I made the diet change has produced lasting results, but the more broadly applicable aspect is how it has impacted my training goals.

I thought it would be interesting to frame that in the context of the plant based “documentary”  Game Changers. Just in case you haven’t seen it, the TLDW; is that a plant based diet is “magic” for athletes. Naturally, the evidence provided is anecdotal; so I wanted to add my own anecdotal experience into the mix.

Just to be clear, I do agree with the premise that eating a mostly plant based diet is the healthiest choice; obviously. It’s also far-and-away the most sustainable way that we can feed ourselves. There’s a massive amount of science around both of these things. The issue I have with the film is strictly with the magical athlete claims. If you feel massively better after switching to a Vegan diet; it’s not the plants, it was that your previous diet wasn’t healthy. From a performance perspective, your body doesn’t generally care where the carbs/protein/fat/etc. come from, the problems (as I found) come from all the other stuff that are along for the ride (e.g. saturated fats). How much of a problem that is, will be a somewhat personal, based on your genetics.

By every measurable metric, I have made gains over the last 18 months, and I am thrilled with the progress. But, from a trajectory perspective, I have a hard time seeing those gains as anything but consistent with the path I was already on. Structure over time pays off. I am not comfortable claiming that diet caused anything, but I am very comfortable saying that it hasn’t held me back – at all. So if that is what’s stopping you from swapping more plants into your diet, I wouldn’t be worried about it. As long as you manage the change mindfully (i.e. don’t swap lettuce for steak) you’ll do just fine.

On a day-to-day basis, I don’t feel any different, I never did. If you’re already on a healthy/balanced diet, don’t expect fitness magic. Those claims aren’t helpful, and could easily be counter-productive in the long term to what is a valid health and sustainability goal when the wizards don’t show up. While I understand that trajectory maintenance and improving markers that you [maybe] see once a year isn’t as compelling a story, it’s likely to be more honest. Going that way would have made Game Changers more truthful, and less open to valid criticism from those who would prefer not to address the other reasons why it’s better to eat more plants. 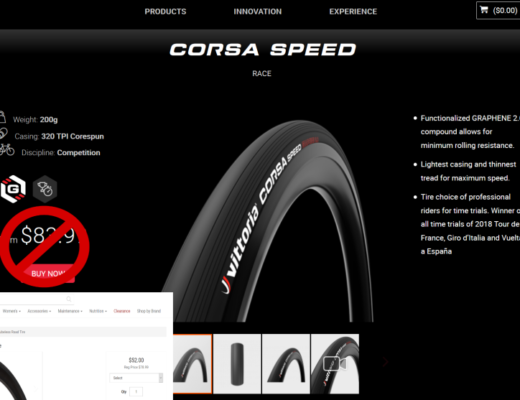 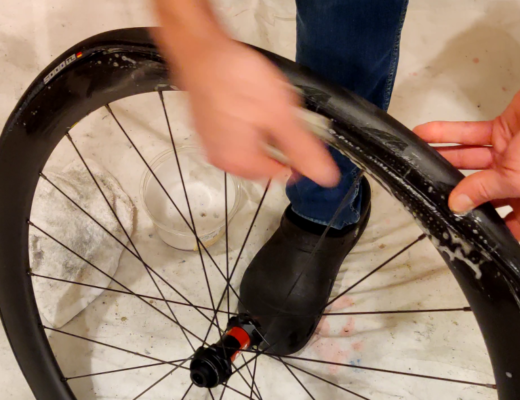 Mount a Stubborn Tire Without Tools 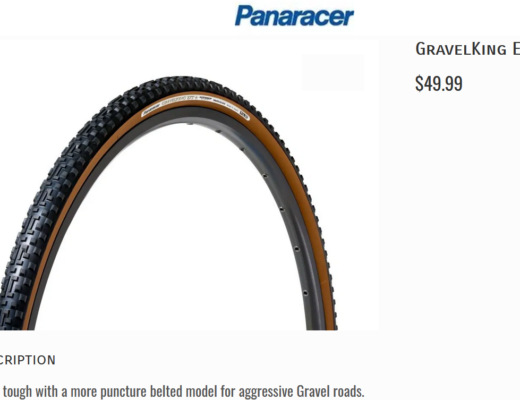